Vijay Deverakonda, a rising star, is getting ready to dazzle audiences with his upcoming movie Liger. Ananya Panday plays his love interest. In anticipation of the film's significant theatrical premiere, the actor and Team Liger are conducting some aggressive promotions.

Tonight, Warangal was chosen for the Liger pre-release. The event is all set to occur at the Arts & Science College in Warangal, but later it was shifted to the Satya Sai Convention at Kazipet, Hanamkonda, because the weather is unfavourable. The fandom tour has already begun.

Significant roles in this movie were portrayed by Ramya Krishnan, Vishu Reddy, and Mike Tyson, among others. This movie was made by Puri Connects(Puri Jagannadh) and Dharma Productions. On August 25, 2022, Liger is slated for a multilingual release around the globe. 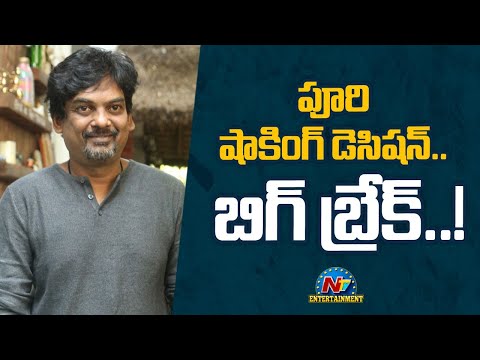 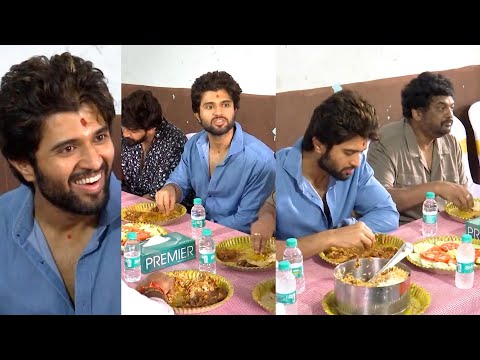 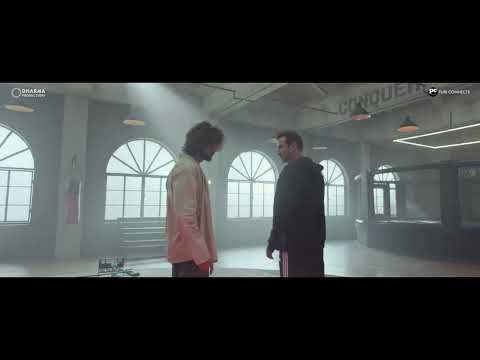 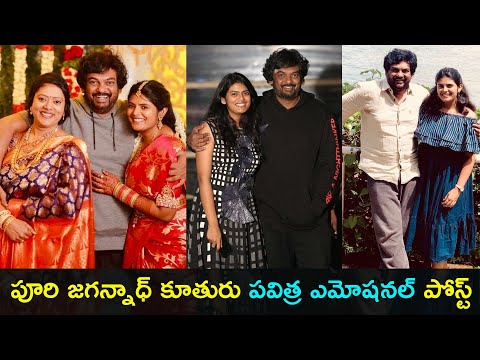 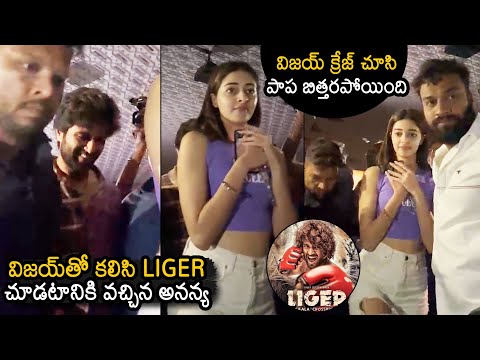 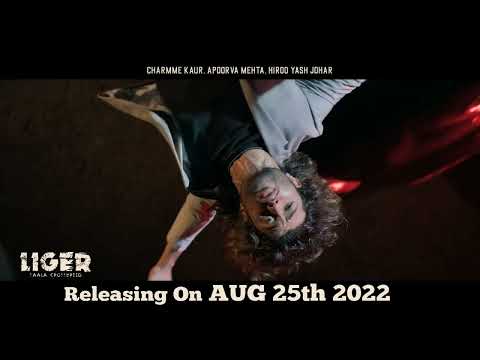 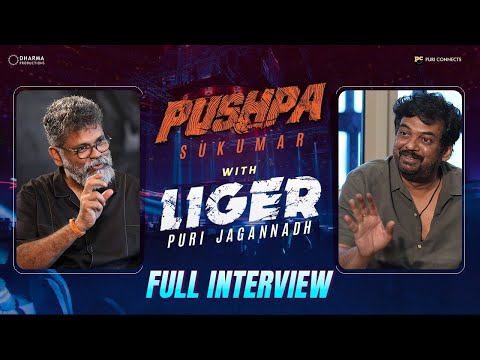