The wheelchair-dancing Rakesh Jhunjhunwala, dubbed 'the Big Bull of Indian Markets,' can be seen in the video. We can see the people surrounding him praising him for his performance. A second person soon joined Jhunjhunwala, and both of them can be seen having fun with dance moves.

The video is widely shared. 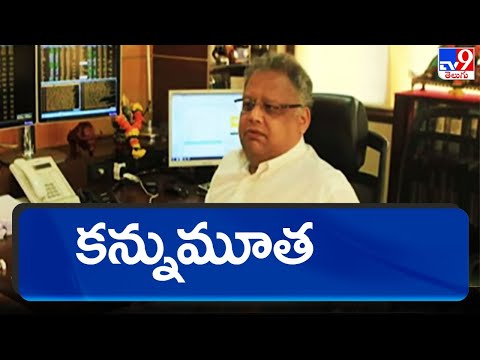 Billionaire investor Rakesh Jhunjhunwala passes away at 62 in Mumbai
1 month ago
Advertisement 36
..more