The movie's creators have made the 'Okate Kadhaa' lyric song promo available. Goutham Bharadwaj has crooned the song, and Krishna Kanth penned the lyrics. Jakes Bejoy is the composer and producer of the music.

The sci-fi film, which was produced by SR Prakash Babu and SR Prabhu, is currently undergoing post-production.

The movie was shot in both Telugu and Tamil, and it will be simultaneously released in Tamil with the name Kanam. 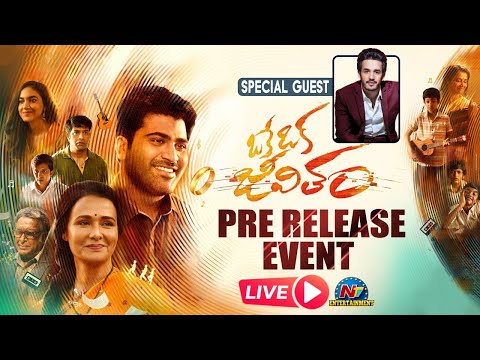 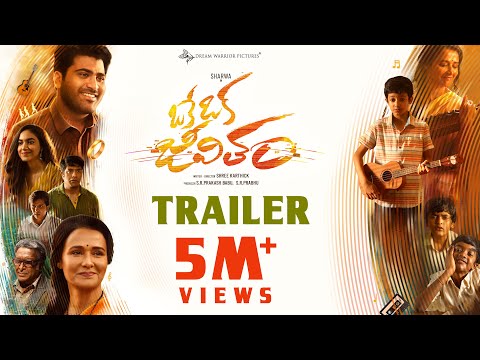