Residents and workers at a steel company in Visakhapatnam's Gajuwaka Kurmannapalem began a Satyagraha Diksha at the entrance. On Monday, the Diksha will last till 6 o'clock. Under the direction of the Steel Protection Struggle Committee, leaders and workers assembled for initiation. On August 15, the day of Independence Day, they requested that the central government take their concerns into consideration and reverse its decision to privatise the steel industry.

Ahead of August 15, the celebration of the country's 75th year of independence, the demonstrators have also urged the chief minister, YS Jagan Mohan Reddy, to announce that the Vizag Steel Plant will continue to operate as a public sector organisation. 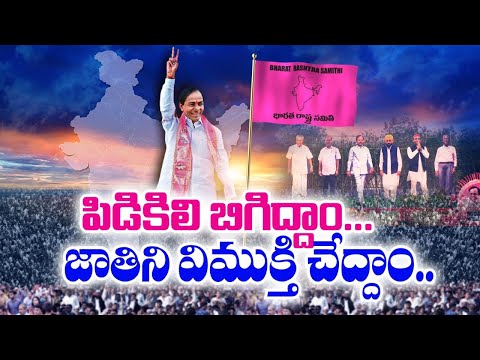 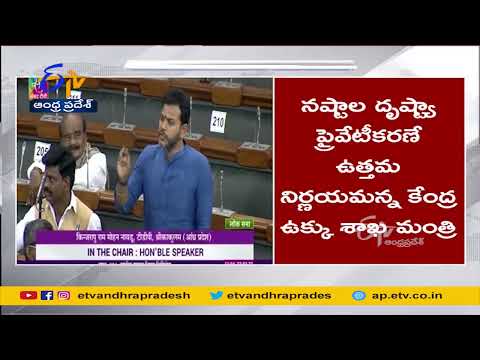