Billionaire investor Rakesh Jhunjhunwala passes away at 62 in Mumbai

This morning, billionaire investor Rakesh Jhunjhunwala passed away. He served as an example for numerous stockers. He passed away in Mumbai at the age of 62. His death's cause is still unknown.

Sometimes referred to as the 'King of Bulls' in the stock markets, Rakesh Jhunjhunwala, a chartered accountant by trade and education, is survived by his wife Rekha and two children. PM Narendra Modi, Amit Shah, the Union Home Minister, and numerous other well-known individuals have all paid their respects to the departed soul. 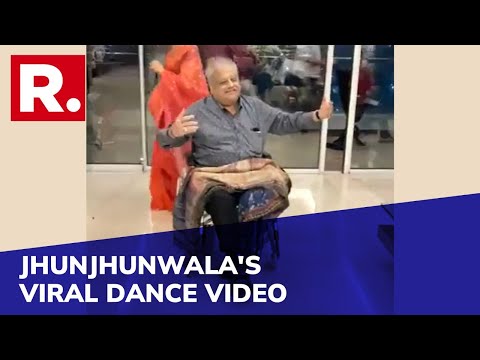