PM Modi, during his interactions with the Indian delegation stated that the athletes motivate the entire country. He said, ''You enhance the spirit of 'Ek Bharat, Shreshtha Bharat', in addition to giving the nation a medal, a reason to celebrate, and a sense of pride. You encourage young people in the nation to excel in athletics and other areas as well." 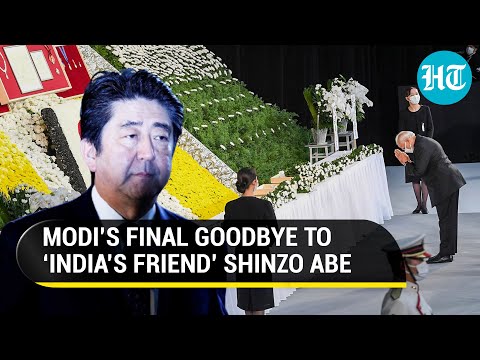 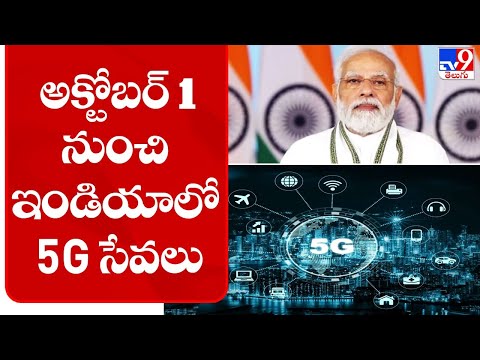 These 13 locations will offer 5G services beginning on October 1!
2 days ago 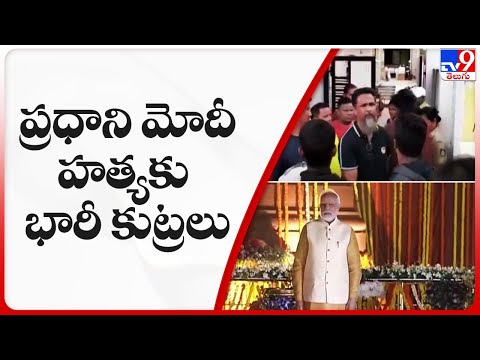 Conspiracy to carry out attacks on PM Modi, claims ED and NIA during PFI investigation
3 days ago 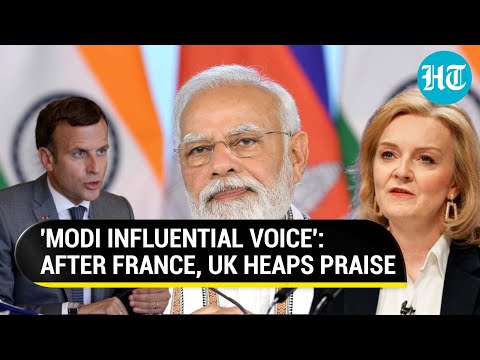 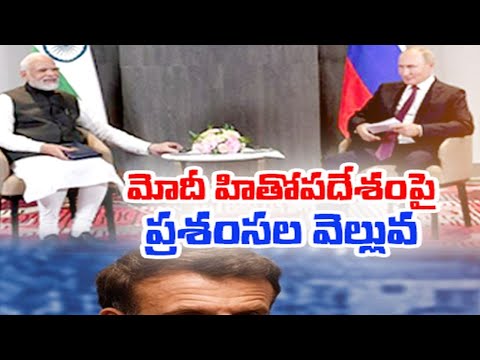 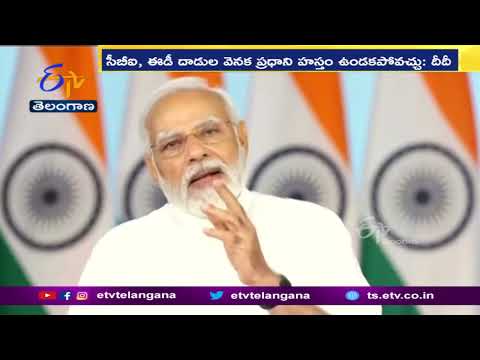 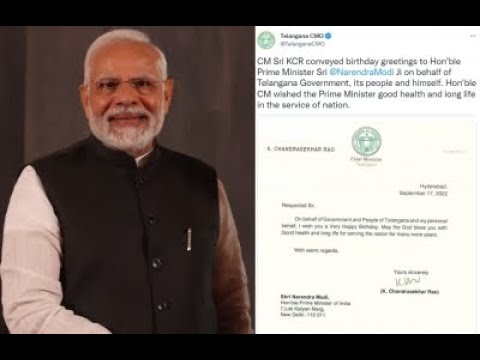