On Friday, a federal judge declassified a search warrant allowing the former president Donald Trump's Mar-a-Lago resort to be searched. The search warrant revealed that the former president may have violated the Espionage Act, as well as three other federal laws: removing or destroying data, hindering an inquiry, and removing or destroying records.

According to a property receipt given along with the search warrant, federal officials removed boxes from Trump's Florida home that contained 11 sets of sensitive information. Regarding half of the documents were classified, but some of the materials had ambiguous descriptions like photo albums, a handwritten letter, information about the 'President of France,' and the executive clemency granted to Trump associate Roger Stone. 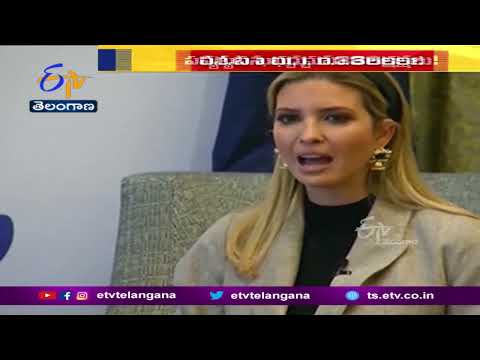