On Saturday, M K Stalin, the chief minister of Tamil Nadu, urged with his counterpart in Andhra Pradesh, Y S Jagan Mohan Reddy, not to move forward with building new reservoirs across the Kosasthalaiyar River because doing so would reduce the amount of water that enters Poondi reservoir and cause a water shortage in Chennai. Stalin said that, in addition to having an impact on the drinking water supply in the upper reaches, the construction of new reservoirs across the river would adversely damage Chennai's water supply.

Stalin said in the letter that he had learned that the Andhra Pradesh administration had authorised the construction of two reservoirs across the Kosasthalaiyar river without consulting the Tamil Nadu government. 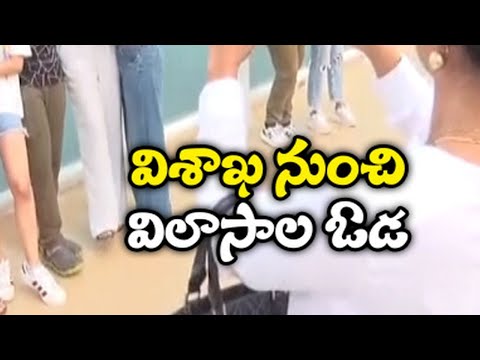 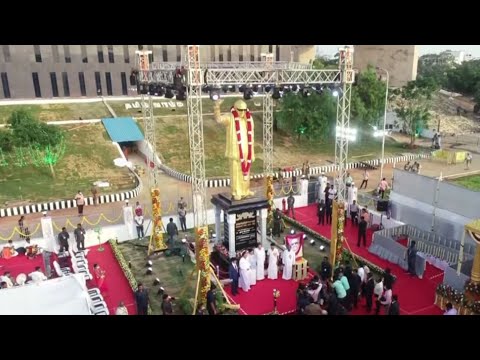 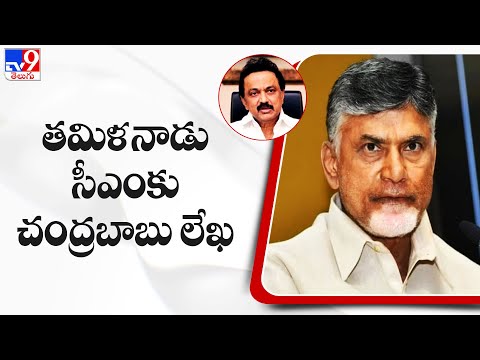 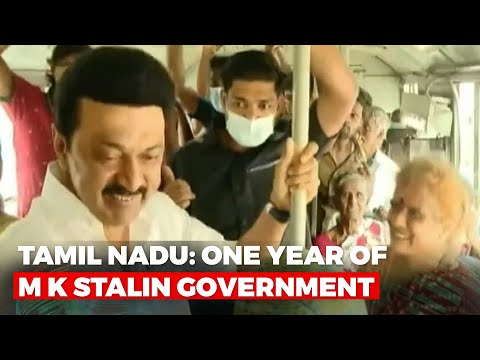 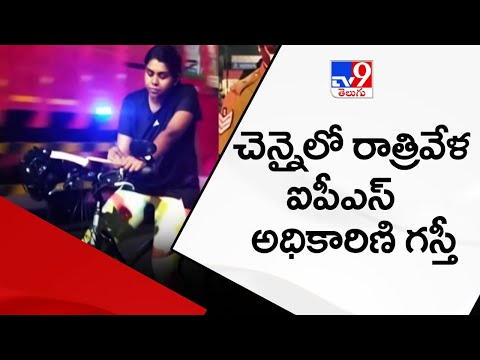