On the eve of the celebration of Independence Day, the Prohibition and Excise Minister V Srinivas Goud fired into the air from a police officer's service weapon at the Freedom rally held in Mahbubnagar. On social media, the video of the minister shooting into the air quickly gained popularity.

According to sources, Minister Srinivas Goud took an SLR service weapon from his guard and started shooting into the air during the gathering. Police are being tight lipped about the incident.

People are demanding for the leader of the ruling party to be held accountable for endangering the public while breaking the law.

Minister Srinivas Goud responded to the incident by claiming that he just fired a rubber bullet loaded by the security guard. As the minister of sports, Minister Goud said, 'I opened fire with a rubber bullet and I have a licence to operate weapons.'

'I fired a rubber bullet and I am a member of the Rifle Association, as well', the Minister tried to defend himself over the controversy. 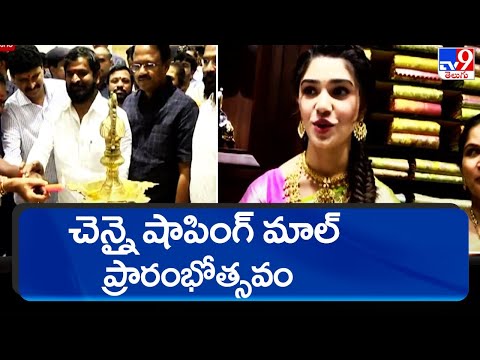 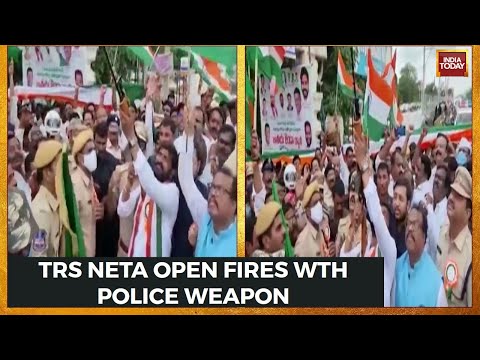