The senior party leader of the Congress party, Priyanka Gandhi Vadra, is expected to be named as the in-charge of the South Unit in the most recent development. This news is anticipated to come soon following the in-depth discussion with the Congress Working Committee (CWC).

Priyanka will be the party's in-charge for the Telugu States as well as Tamil Nadu, Karnataka, and Kerala, according to party sources. According to reports, Priyanka would oversee Telangana and Karnataka States in particular full-time.

Karnataka and Telangana will have elections much sooner than other southern states, thus Priyanka is likely to concentrate on fostering unity among the politicians. 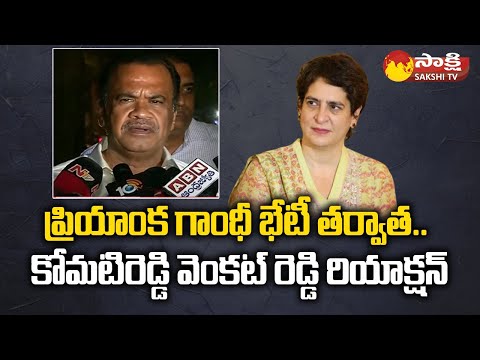 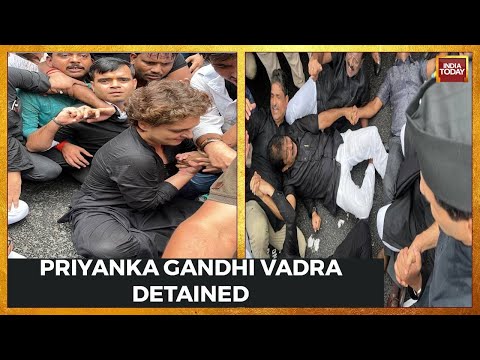 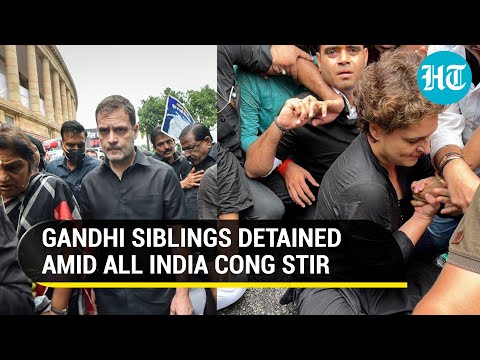 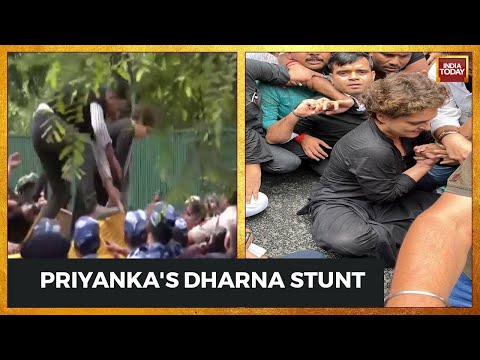 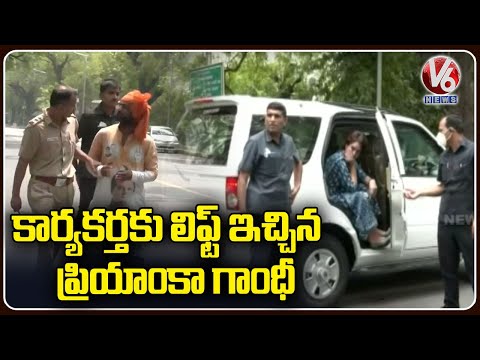 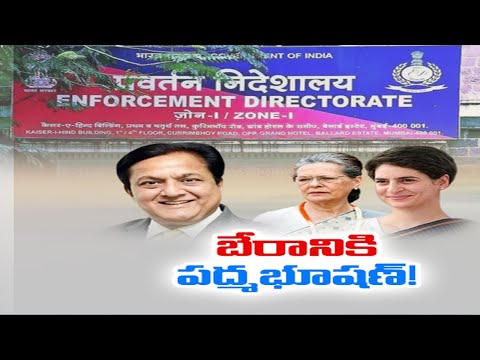