Even two days after suffering a heart attack, stand-up comedian Raju Srivastava is fighting for his life, according to sources at AIIMS, Delhi, on Friday.

According to a hospital source, Raju Srivastava is being closely watched by medical professionals and is in a serious condition in the intensive care unit.

According to reports, 59-year-old Raju Srivastava has been unconscious for the past 46 hours.

After having a heart attack while using a treadmill in one of New Delhi's gyms, the comedian was taken to the All India Institute of Medical Sciences Delhi on Wednesday.

Since the late 1980s, Raju Srivastava has been involved in the entertainment industry. In 2005, he took part in the inaugural season of the stand-up comedy programme 'The Great Indian Laughter Challenge,' which earned him acclaim. 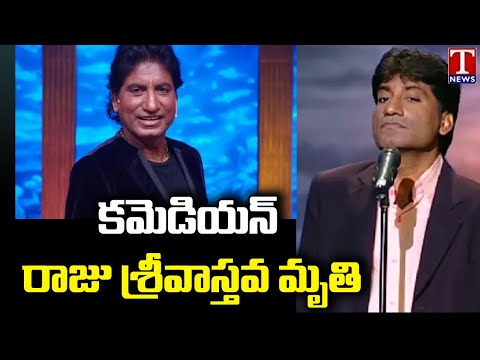 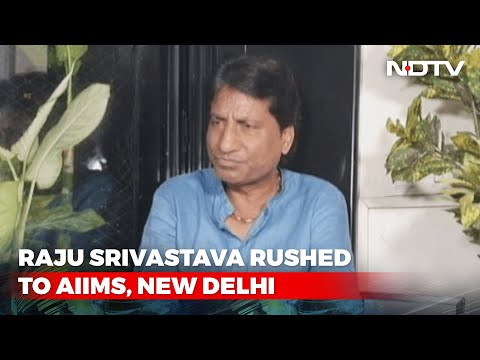