On Friday, the well-known South actor Aadhi, who wed actress Nikki Galrani in a lavish ceremony in May of this year, shared a sweet behind-the-scenes video of their nuptials.

After three months of marriage, Aadhi described the wedding day as a magical day in a tweet, adding that all of the couple's family, friends, and other close relatives contributed to the wedding's success. The brief movie clip showed a few of the joyful times that the bride, groom, and their respective families and friends had experienced both prior to and during the wedding celebration.

The Tamil song in the video is performed by BRK and Kamalaja Rajagopal. 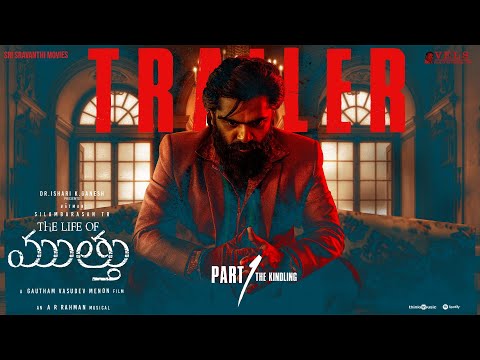 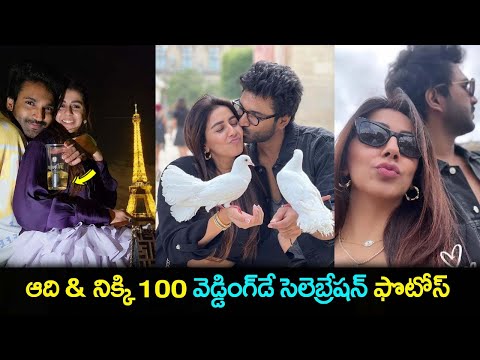 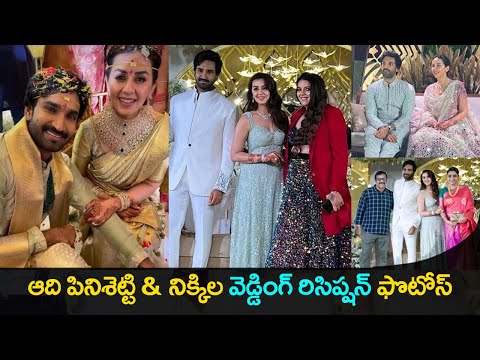 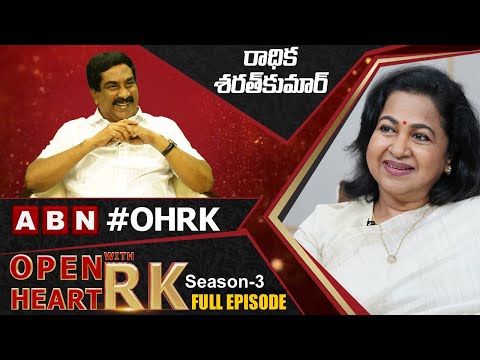 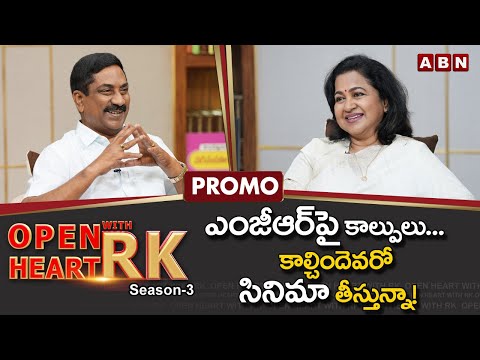 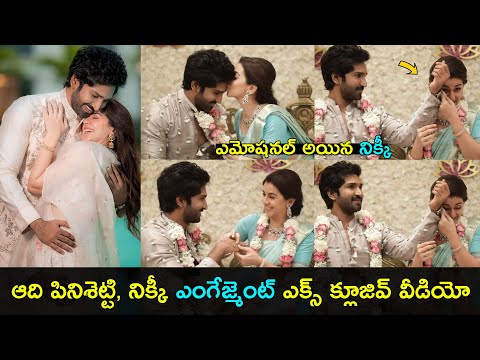 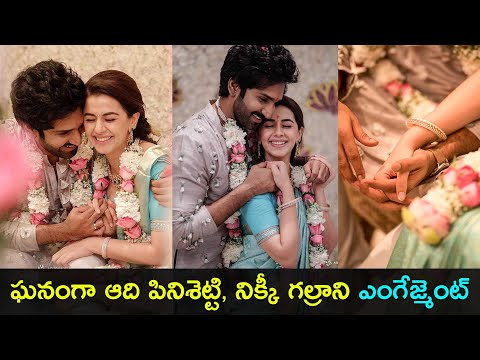