After being divided by Partition in 1947, Indian Sika Khan finally got to meet his Pakistani brother, and tears of pleasure streamed down his aged cheeks. When Britain divided the subcontinent at the end of colonial rule, Sika, a Sikh labourer, and his older brother Sadiq Khan were torn away at the age of six months.

In communal killings, Sika's father and sister perished, but Sadiq, who was only 10 years old, was able to escape and get to Pakistan.

Sika stated, 'My mother was unable to handle the pain and leaped into the river to commit herself.' He described how the locals and some relatives who raised him abandoned him at their mercy.

'We have a great deal of love for one another, even though I'm from India and he's from Pakistan,' Sika remarked.

"When we initially met, we cried a lot and gave each other big hugs. The nations may continue their conflict. Politics between India and Pakistan don't concern us, said Sika emotionally.

The reunion of both brothers Sika and Sadiq was greatly helped by Pakistani YouTuber Nasir Dhillon and his friend, Pakistani Sikh Bhupinder Singh.

The Ghost, starring King Nagarjuna, is set for a big release on October 5th, competing alongside GodFather, Ginna, and Swathimuthyam. The pre-release celebration for the movie is held in Kurnool today (September 25) in..
..more
Advertisement
Advertisement
Telugu News 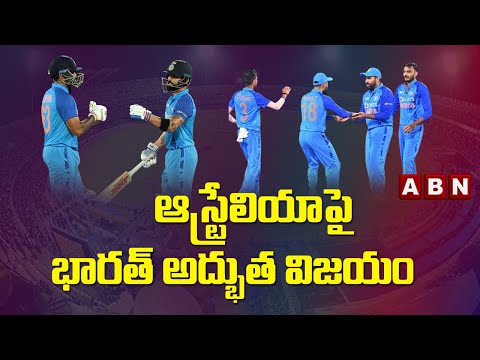 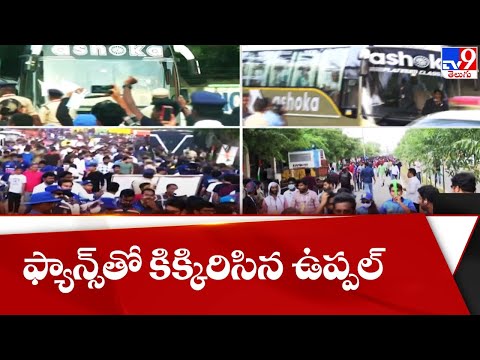 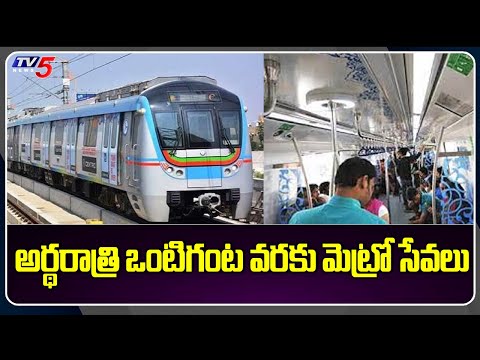 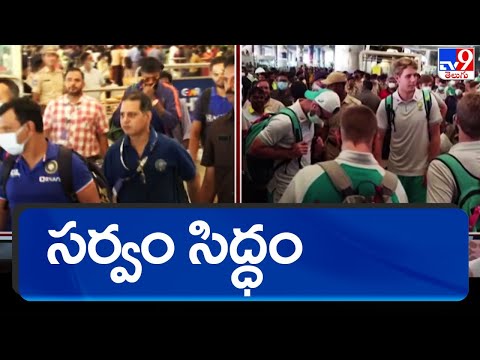 Hyderabad: All arrangements made for decisive third T20 encounter between India and Australia
19 hours ago 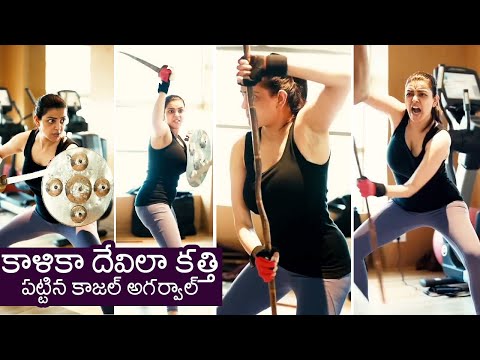 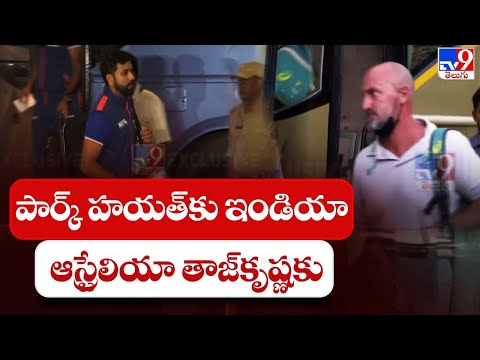 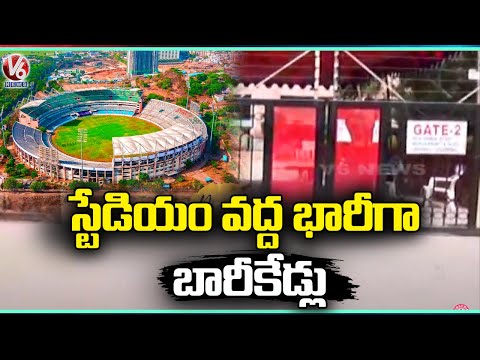 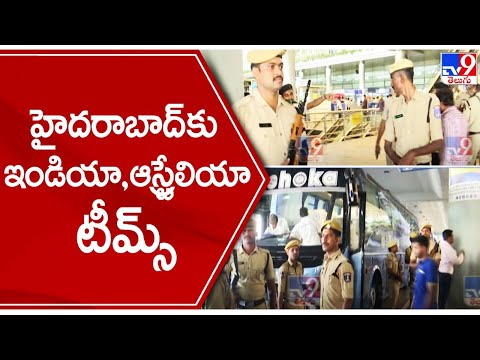