Recently, famed comedian Ali's celebrity talk show Alitho Saradaga had Tollywood producer Ashwini Dutt as a guest. In a promo for the show, Ashwini Dutt shared some fascinating information regarding his films and the happenings that went along with them. when making reference to the film Student No 1. When the plot for Student No. 1 was finished, according to Ashwini Dutt, they went looking for a lead actor and decided to cast young Rebel star Prabhas. However, the late actor Hari Krishna called Ashwini Dutt and requested that Jr. NTR be chosen.

Ashwini Dutt made some astounding remarks when asked about the current impact of OTT platforms. He claimed that since everyone now relies on YouTube as their primary source of entertainment, there was nothing that OTT could do to theatres.

Dutt answered a query by disclosing some information about his wife and daughters.

The box office success of Ashwini Dutt's most recent production, Sita Ramam, starring Dulquer Salmaan, Mrunal Thakur, and Rashmika Mandanna, is now being celebrated. With Prabhas, he has finalised his upcoming project. 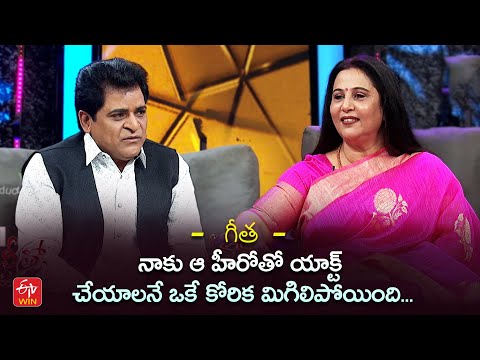 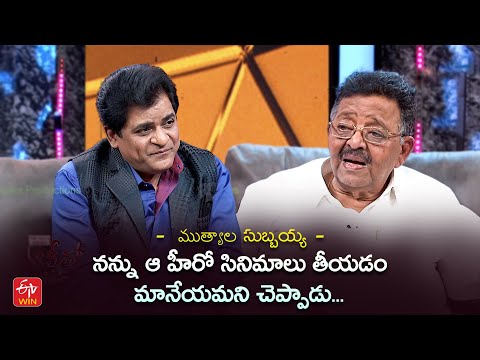 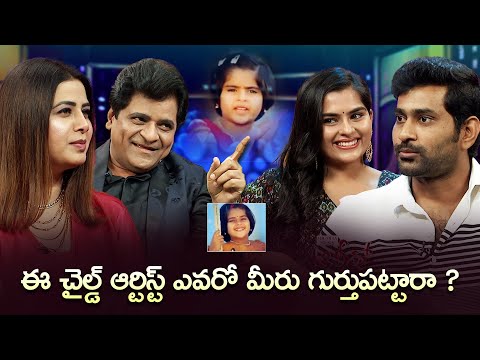 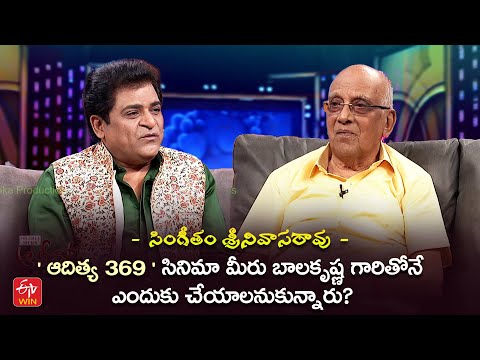 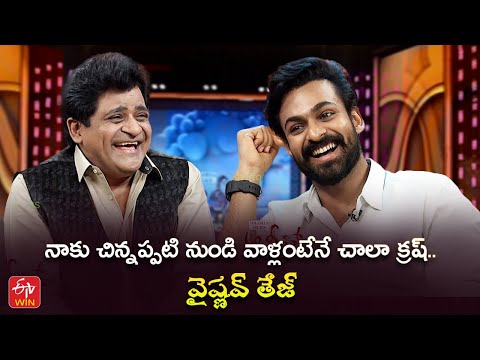 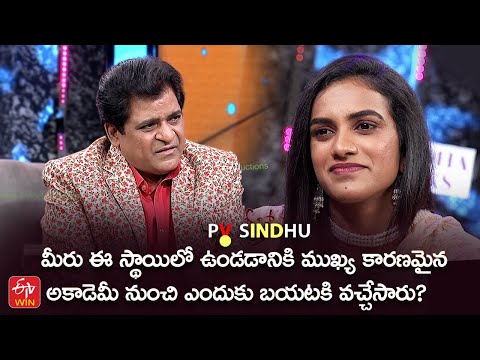 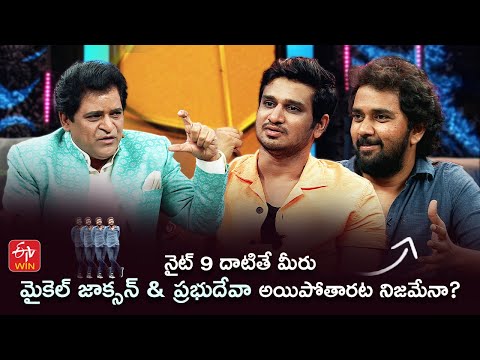