This year, on August 15, India will commemorate its 75th anniversary of Independence. The Ministry of Culture has released a special anthem video of "Har Ghar Tiranga" to commemorate this moment of pride. The song was made public as a show of patriotism and to foster a sense of national harmony among Indians. The song and video both promoted love for one's nation. People from different cultural backgrounds of the nation were seen to have one thing in common.

Music legends like Sonu Nigam and Asha Bhosle have both performed the song for Har Ghar Tiranga Anthem.

Prior to this, Prime Minister Narendra Modi started the Har Ghar Tiranga campaign, in which he invited Indians to fly the national flag at home on successive days of August 13, 14, and 15. 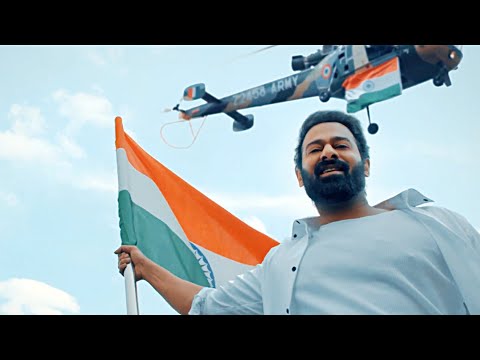