Chandrababu, the president of the Telugu Desam, and Nara Lokesh, the national general secretary, have sent wishes to everyone to commemorate the sacred nature of Raksha Bandhan, which is a celebration of familial bonds and closeness. Chandrababu hoped that in the spirit of Raksha Bandhan, they would commit to defend the dignity and safety of every female in society. Nara Lokesh stated that he would act as a brother to allay the worries of girls. 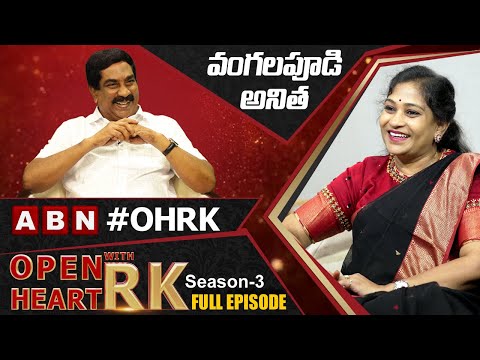 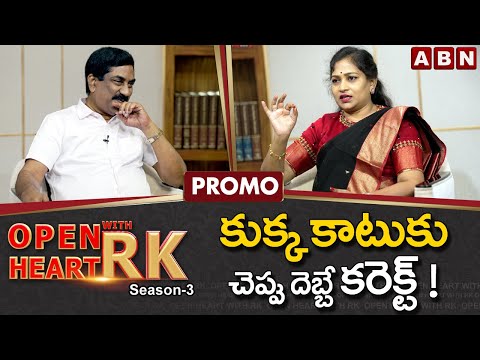 Kodali Nani will be the first target, if TDP forms govt, claims Anitha in 'Open Heart With RK'- Promo
2 months ago 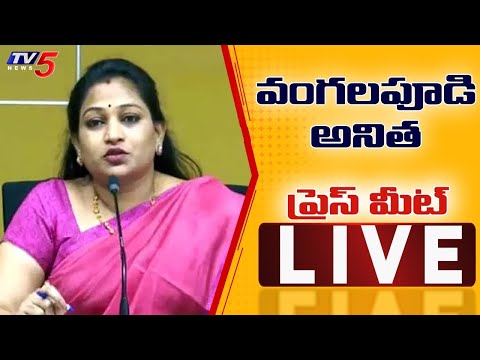