The South Super Star Rajinikanth's courtesy meeting with Tamil Nadu Governor R N Ravi on Monday sparked considerable political speculation despite the senior actor's clarification that he had no aspirations to enter politics. Rajinikanth himself claimed that politics was addressed during the meeting.

Rajinikanth and R N Ravi met on Monday at the Raj Bhavan. Rajinikanth had planned to contest in the 2021 Assembly elections, but those plans fell through. Rajinikanth spoke to reporters who were waiting outside his Poes Garden home as he left the Governor's bungalow.


'The Governor, who spent the majority of his life in north India, expressed his happiness at being at this location. He respected Tamils for their sincerity, honesty, and work ethic.' Rajinikanth added that he respected the spirituality of the Tamil people.


Rajinikanth said that he had no plans to enter politics in response to a question. 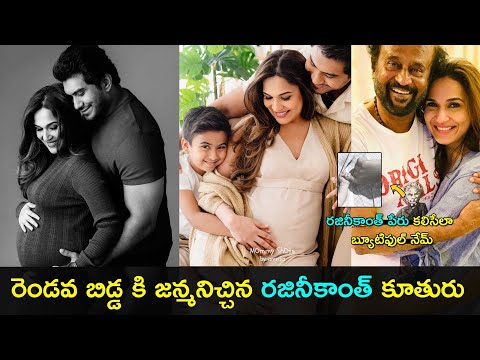 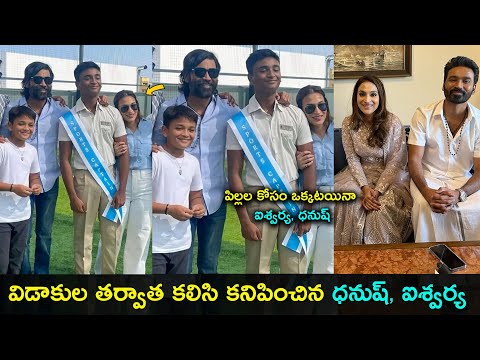 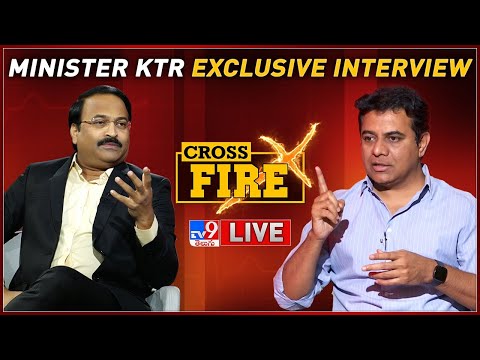