On September 9, 2022, the highly awaited movie Brahmastra, starring Ranbir Kapoor and Alia Bhatt, is set to hit theatres. The fantasy adventure movie's plot was written by its director, Ayan Mukerji. The creators of Brahmastra have now released the aesthetically captivating and intriguing song titled Deva Deva, after the release of the first romantic song. The most recent single is created and written by Pritam and Amitabh Bhattacharya, respectively, and is sung by Arijit Singh and Jonita Gandhi in their melodic voices. 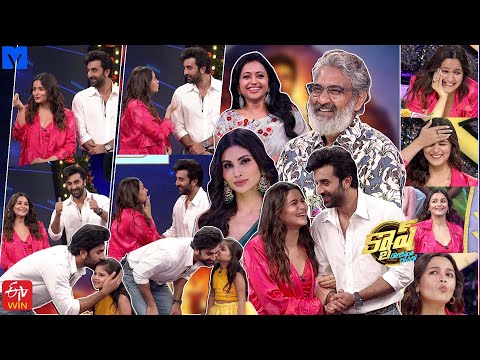 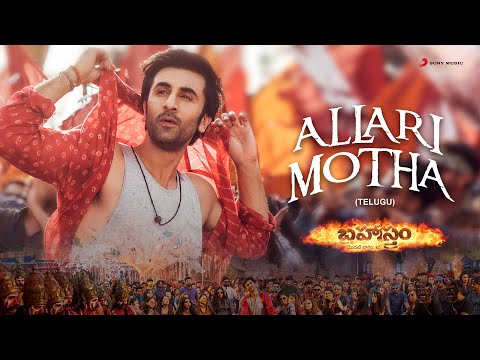 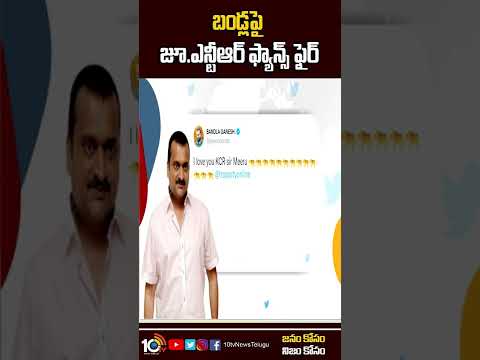 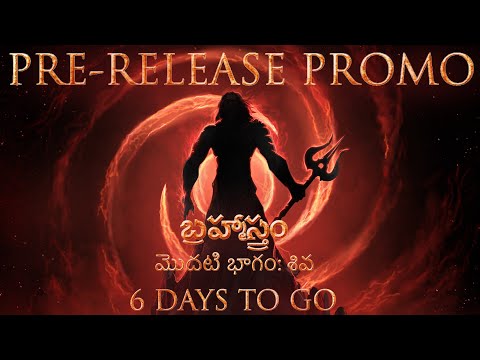 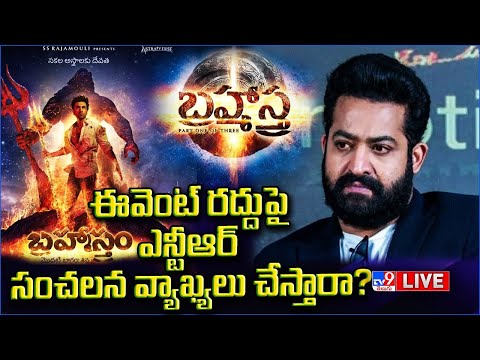 BRAHMASTRAM - The Beginnings, is intriguing
1 month ago
..more