Lakshya Sen of India defeated Tze Yong of Malaysia 19-21, 21-9, 21-16 to win the Men's Badminton Singles Gold medal. Even though Sen struggled in the opening set, he miraculously recovered to win the following two sets in the decisive match at Birmingham's National Exhibition Centre. Sen was outstanding from the second set onwards as his Malaysian opponent appeared cautious. 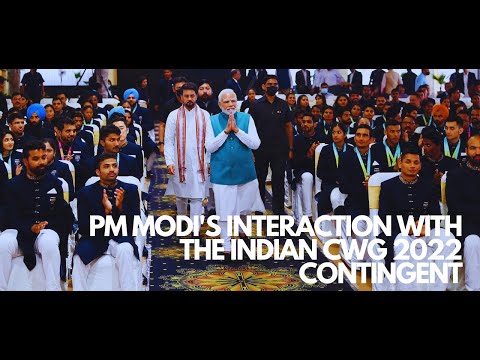 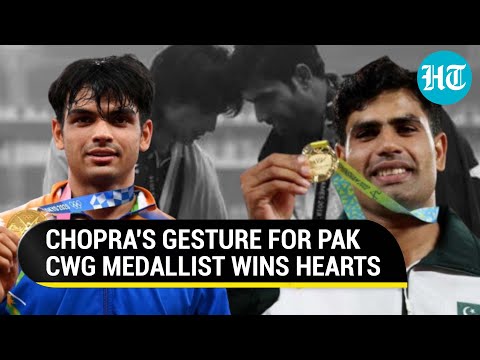 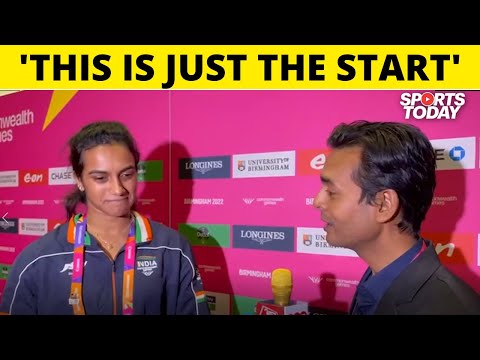 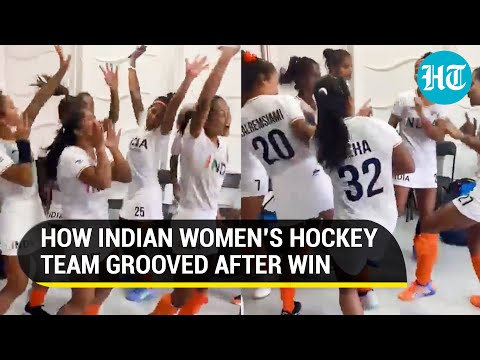 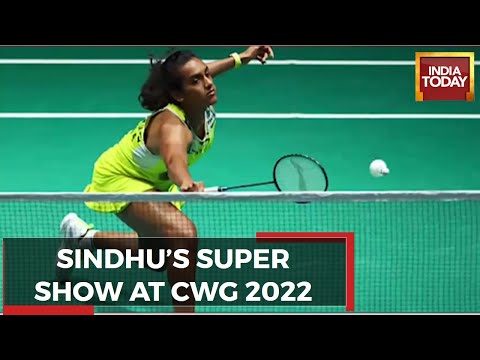 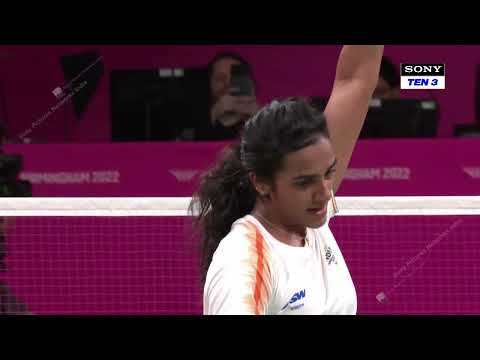