The movie's creators have released a lyrical music video for Keka today( August 8th). The song's performer is Uma Neha. The song's music composition and lyrics were both handled by P. R. 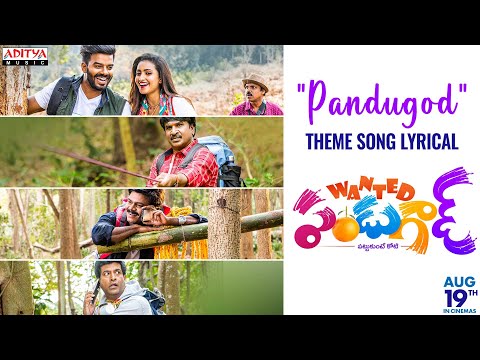 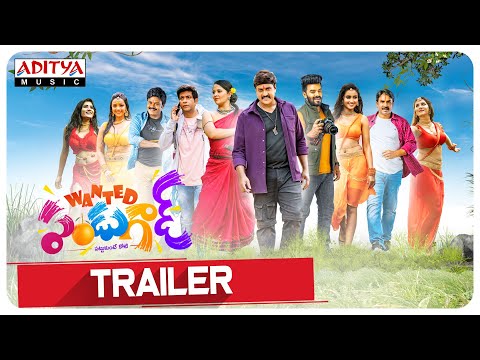 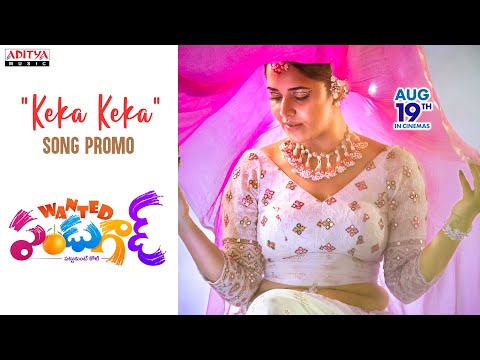 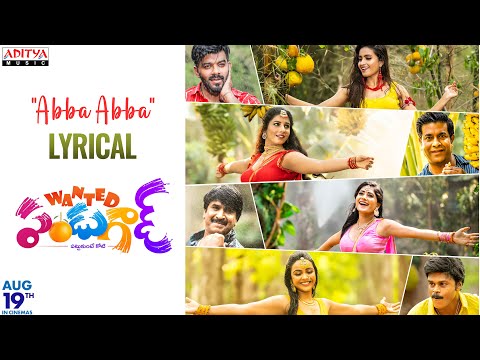 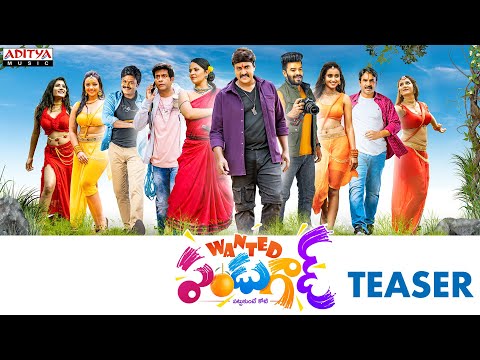