Aadi will reportedly appear in three shades of his characters in the mass action film Tees Maar Khan. Kalyanji Gogana directed the motion picture. The background soundtrack is composed by Sai Kartheek and the cinematography is handled by Bal Reddy.

The movie, which is being made by well-known businessman Nagam Tirupathi Reddy under the banner of Vision Cinemas, is scheduled to premiere on August 19th. 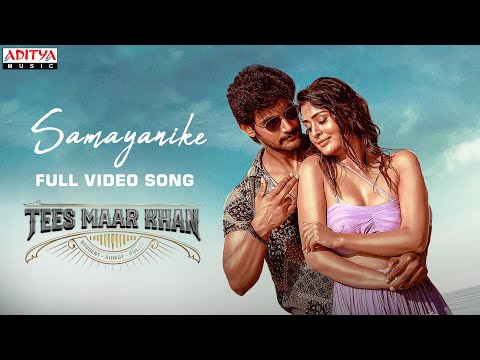 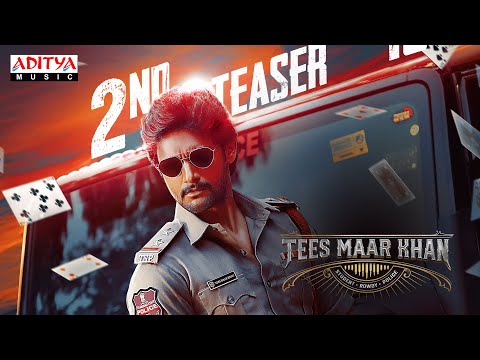 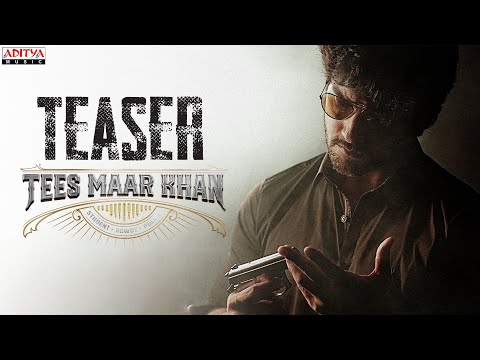 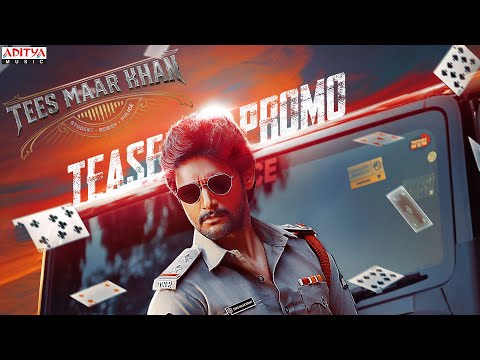