On August 10, Venkaiah Naidu's five-year term as Rajya Sabha Chairman will come to an end.

The prime minister, Narendra Modi, said his goodbyes to Venkaih Naidu and said, "You have always said that you have retired from politics but are not tired of public life... Your time in office may be coming to an end, but the nation will continue to benefit from your experiences for years to come. He commended M. Venkaiah Naidu's five years as vice president and chairman of the Rajya Sabha, during which time the productivity of the House rose by 70%, and praised his wit and one-liners.

The outgoing Rajya Sabha chairman encouraged discourse and has set norms and a legacy that will continue to guide his successors, PM Modi stated in his emotional farewell speech to Naidu in the Rajya Sabha.

The departing Vice President was seen to be moved and had watery eyes throughout PM Modi's emotive speech. 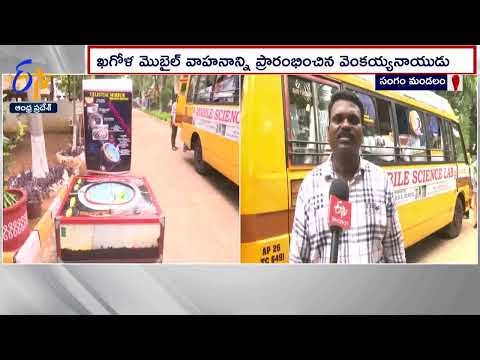 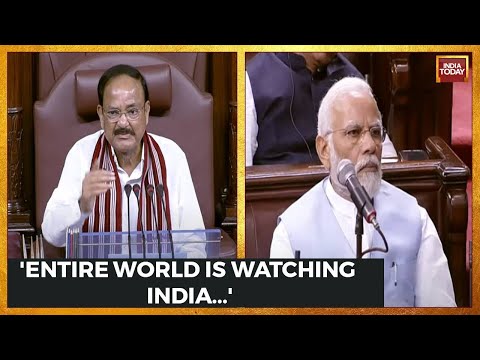 Venkaiah Naidu last speech in Parliament as Vice President: 'I Was In Tears, Didn't Ask For This'
1 month ago 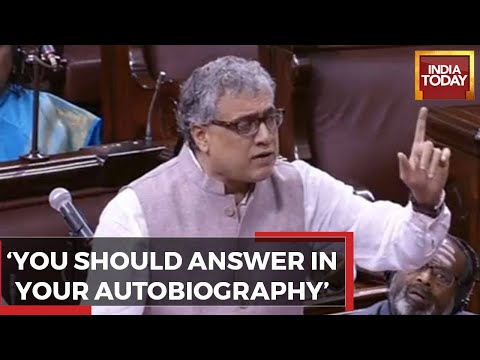 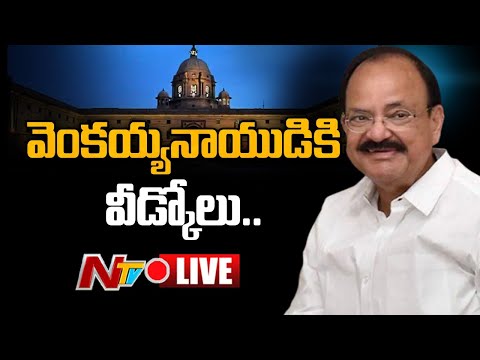 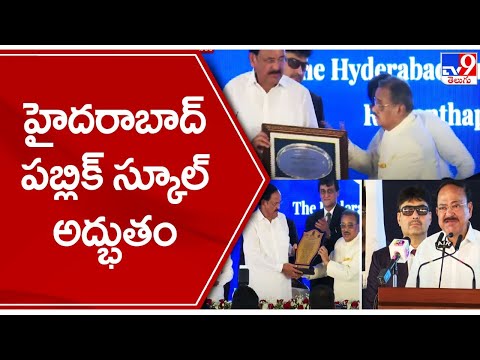 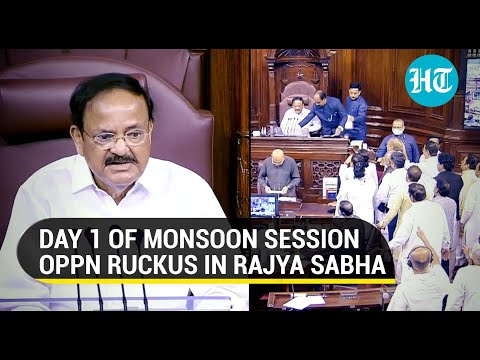 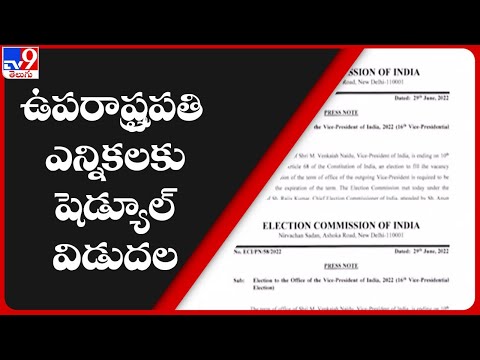 Vice-President election to be held on August 6; schedule released
3 months ago
..more