The eagerly anticipated trailer for the movie 'Darlings,' which stars Alia Bhatt as the lead, is now out. The dark comedy movie features Alia, Shefali, and Vijay in a never-seen before avatar.

In the trailer, Alia and Shefali accuse Vijay Varma of being missing in action. There is a twist, though. Alia is not as innocent as she appears, and the trailer reveals that she has experienced domestic abuse and is determined to treat her husband, Humza, who is played by Vijay Varma, in the same way.

The movie goes into the lives of a strong mother and daughter who struggle to find love and stability in Mumbai. 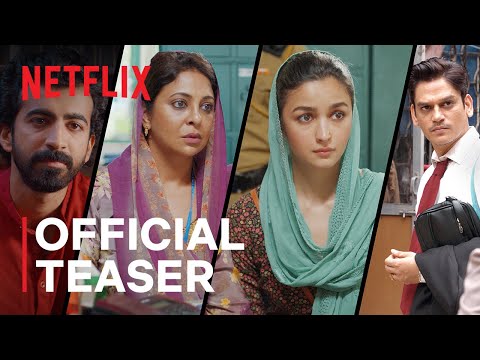