The third edition of Koffee with Karan has been released, and this time Samantha Ruth Prabhu and Akshay Kumar, the action star of Bollywood, graced the programme.

Samantha responded that he(Karan Johar) is the cause of unhappy marriages and that married life is nothing like what he portrays in his films as Karan indirectly questioned her about her divorce.

The actress stated her heart is closed in response to a question regarding its weight before making a U-turn.

She has also responded to a few quick-fire queries about her co-stars, including Dhanush, Allu Arjun, and Ram Charan. 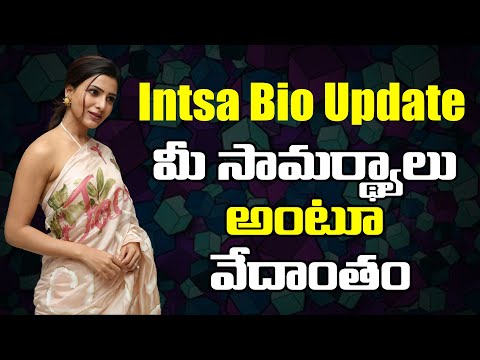 Samantha Ruth Prabhu's Manager reacts on her health
2 weeks ago 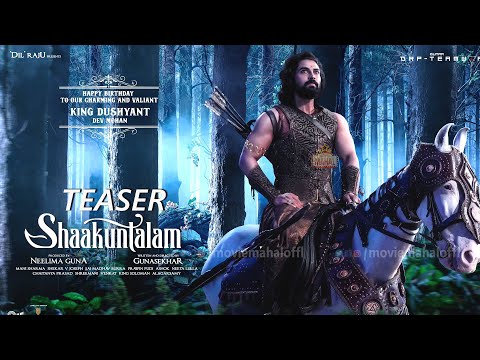 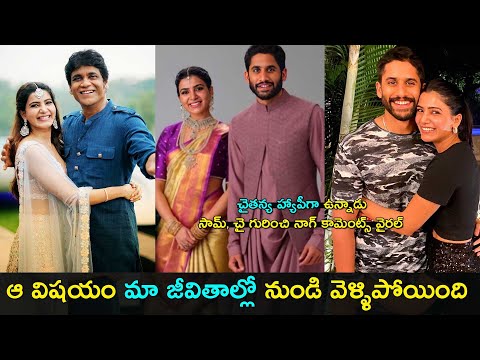 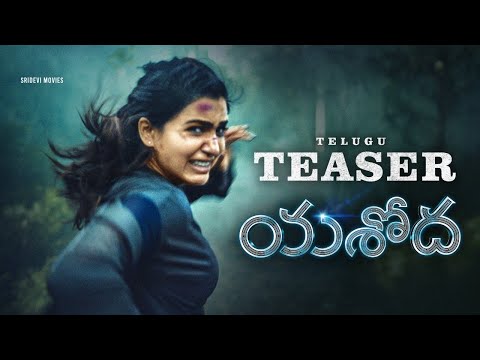 Samantha's Yashoda teaser is out, all about strength, willpower and adrenaline
3 weeks ago