Anand Mahindra, the CEO of the Mahindra Group, tweeted a meme as Rishi Sunak got closer to becoming the future prime minister of the UK. The businessman doesn't hesitate to occasionally inject light humour into his tweets. He tweeted a meme about 10 Downing Street, the British Prime Minister's official residence, and it got a lot of laughs online.

The meme depicted shoes and slippers outside the door, a typical image in Indian homes. 'With Shri Sunak making the final selection of two, British-Indian humour has gone into overdrive. Of course, the higher number of party supporters will be the actual test,' Mahindra tweeted. 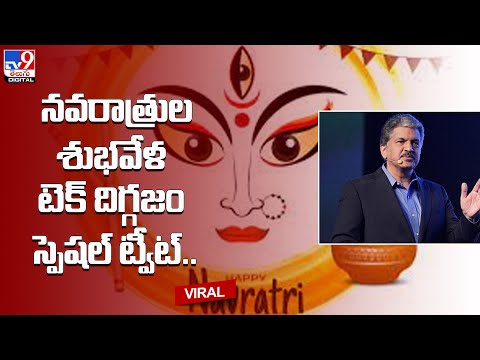 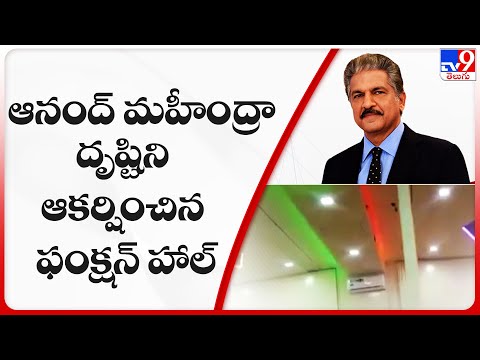 Anand Mahindra impressed with a marriage hall on wheels; posts a video
1 day ago 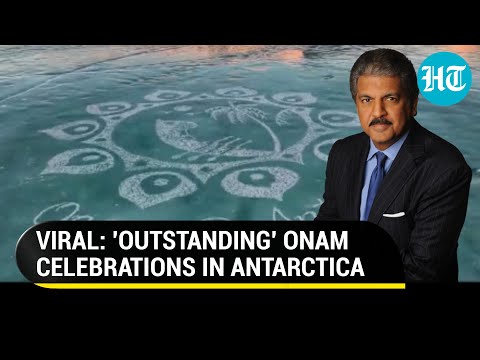 Anand Mahindra is in awe of art as Onam celebrated in frigid Antarctica with 'Pookalam' on a frozen lake.
6 days ago 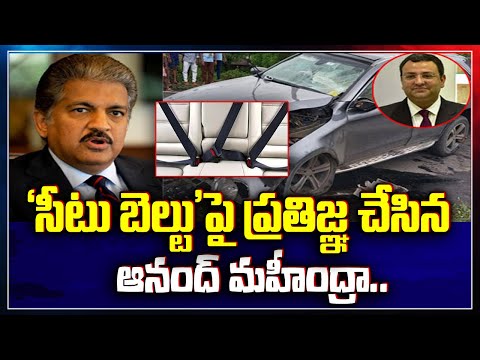 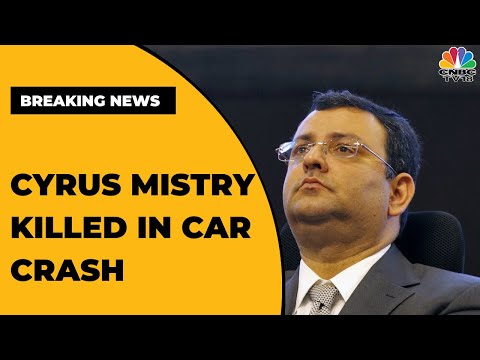 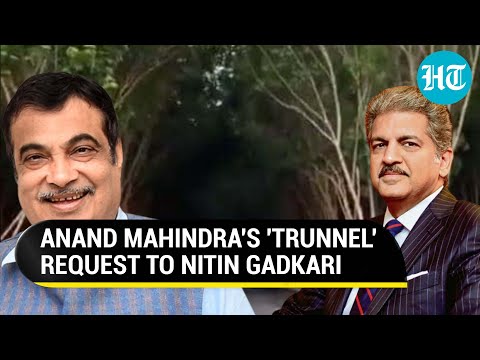 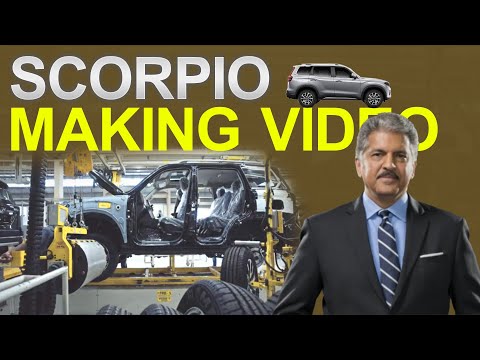