The Kaleshwaram Lift Irrigation Project was not eligible for inclusion under the National Project (NP) status in the lack of investment clearance, the Central government made clear on Thursday.

This was said in the Lok Sabha by Bishweswar Tudu, the minister of state for Jal Shakti, in response to a query posed by N Uttam Kumar Reddy, a Congress MP. He claimed that K Chandrashekhar Rao(KCR), the chief minister, requested Prime Minister Narendra Modi twice to include the Kaleshwaram project in the National Project (NP) programme.

The project, however, is ineligible for inclusion under the NP plan in the lack of investment clearance, according to Tudu.

According to the Minister of State for Jal Shakti, a project must first be evaluated by the Central Water Commission (CWC) and approved by the Advisory Committee before it can be included for funding under the NP plan of the Ministry of Jal Shakti (MoJS). Following that, the State government must acquire investment clearance, he added. 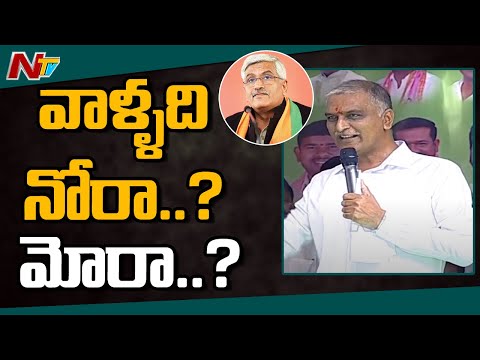