Similar protests have been started by the Congress cadre in Hyderabad at the ED headquarters under the leadership of Telangana PCC Chief A Revanth Reddy.

Sonia Gandhi's written plea for a postponement of her summons following a positive Covid test had already been granted by the ED.

Any federal investigation agency will be questioning the president of Congress for the first time at this time.

In the past, Rahul Gandhi was questioned by the ED for more than 50 hours over the course of five days in the agency's Delhi headquarters. 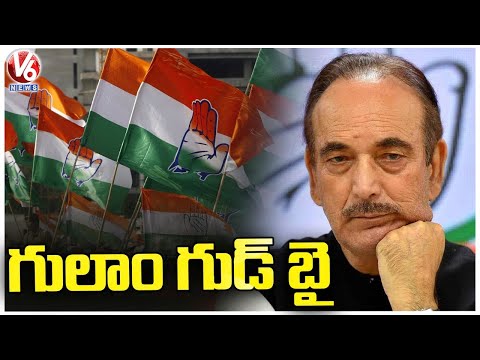 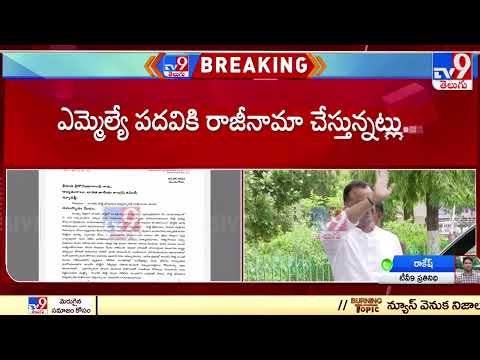 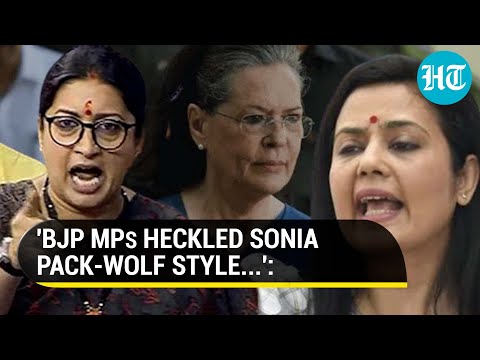 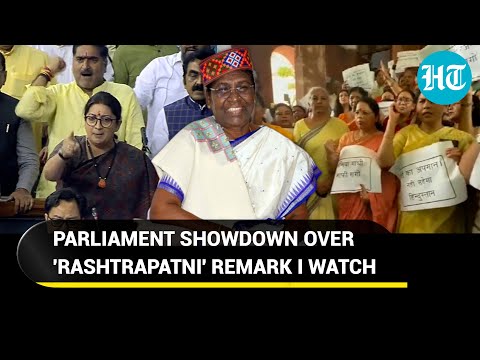 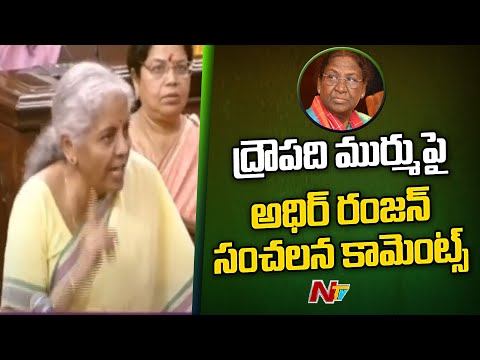 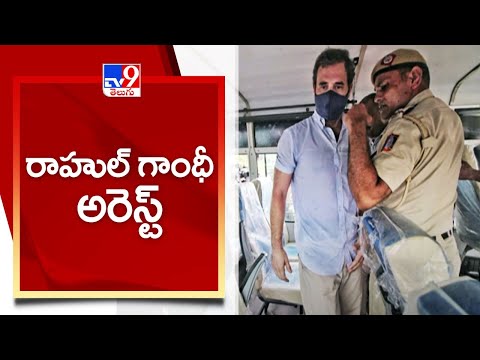