Jabardasth anchor Anasuya is going to amuse her fans with her upcoming movie Darja and recently she graced the pre-release event. Anasuya is looking gorgeous in her latest looks and grabbed the attention of the viewers. Addressing the event, Anasuya delivered a powerful dialogue that was captured for the trailer. Anasuya and Sunil are playing the main roles in the movie. Directed by Saleem and produced by PSS Entertainments' Siva Sankar Paidipati. Sri Kamineni Srinivas presenting the movie. Rao Rock Shakeel is scoring music for the movie. 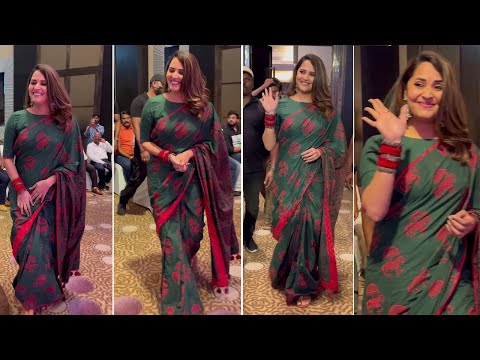 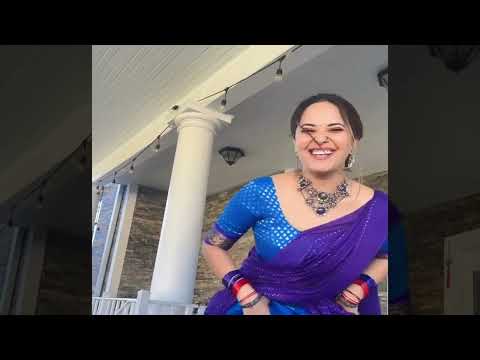 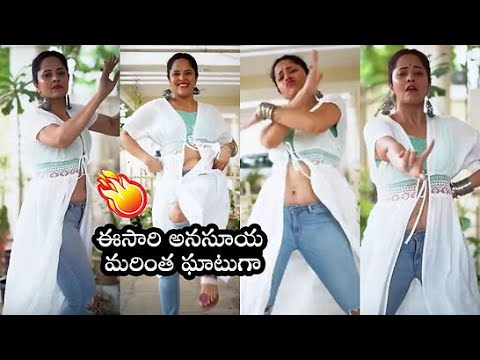 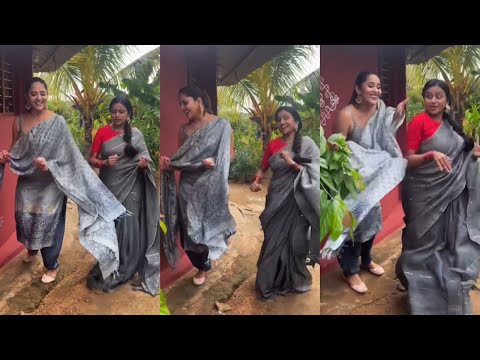 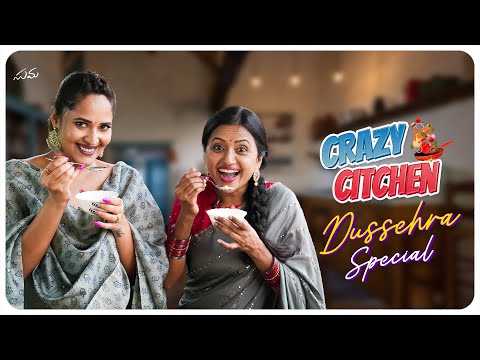 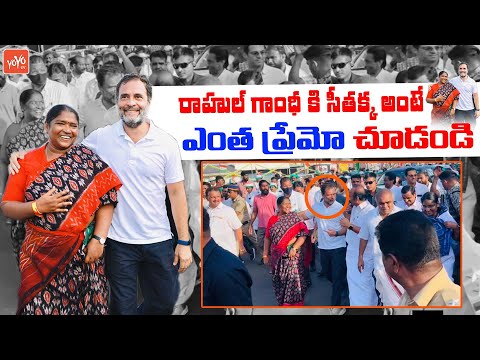 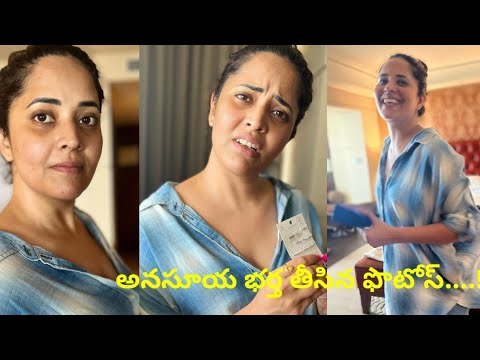 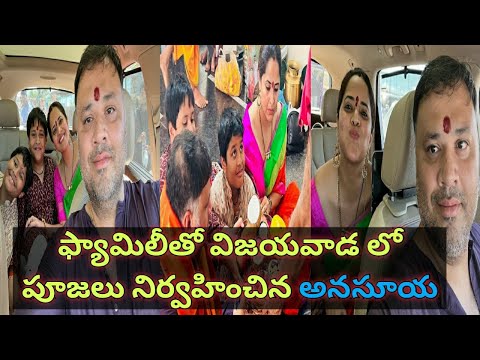