Ram Pothineni, one of the trendiest and most popular actors in Telugu cinema, has teamed up with N Lingusamy, a top-tier commercial director in Tamil cinema, on the film 'The Warriorr.' The Bullet song promo from the movie has been made available by the film's creators.

The movie is presented by Pawan Kumar and produced by Srinivasaa Chitturri of Srinivasaa Silver Screen. In addition to Aadhi Pinisetty, Akshara Gowda, and many more well-known performers, Kriti Shetty is portraying the female lead.

Devi Sri Prasad composed the soundtrack and the songs for the movie, and Sujith Vaassudev oversaw the cinematography.

On July 14, the police drama "The Warrior" will make its debut in theatres worldwide. 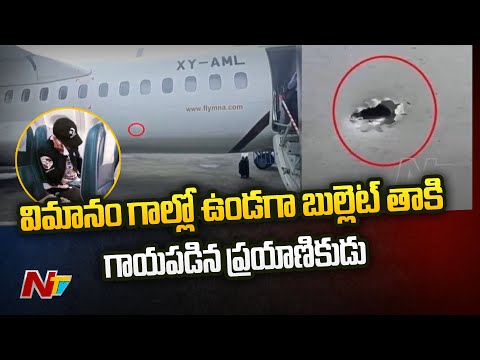 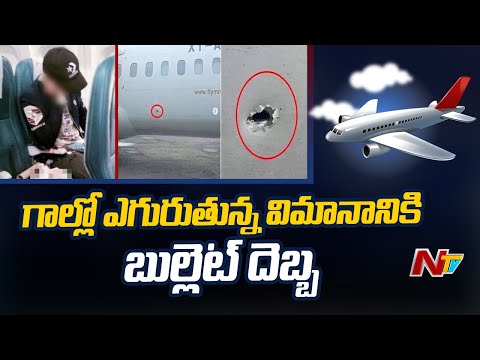 Bullet fired from ground pierces through plane mid-air,hits man in Myanamar
3 days ago 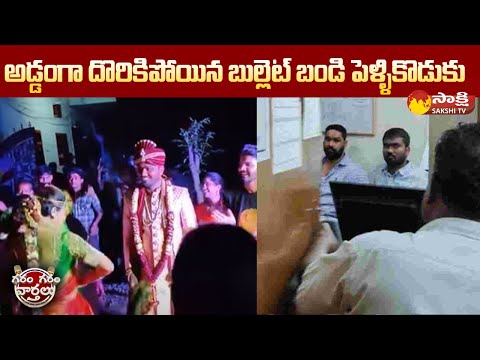 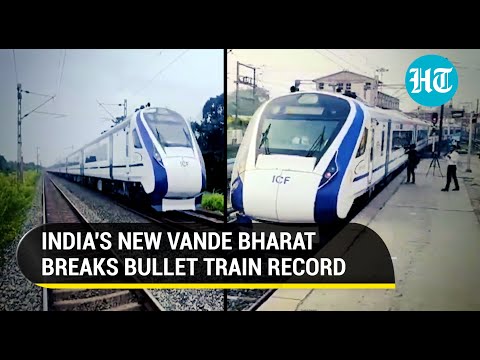 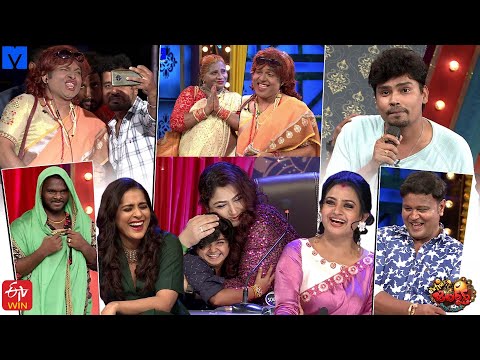 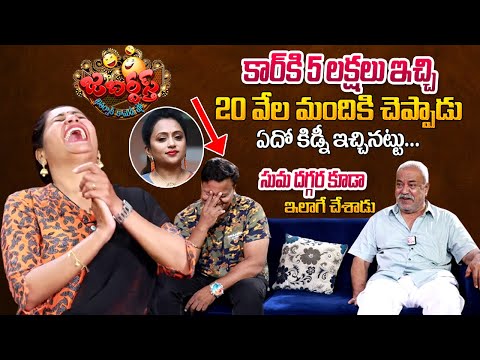 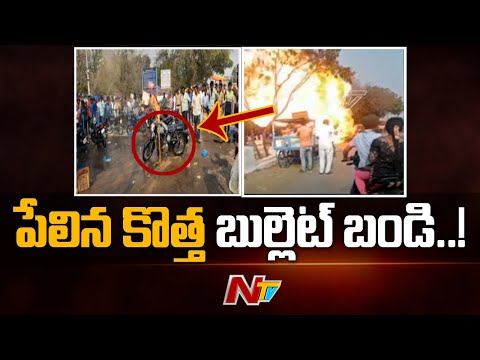