Sourav Ganguly has a blast on his 50th birthday; dance on the streets of London with friends

Sourav Ganguly, a former captain of India and current president of the BCCI, celebrated his 50th birthday in style with family and friends on Thursday night in London. In front of the famed London Eye, Ganguly was spotted busting some moves to popular Bollywood tunes, clearly having a great time.

In addition, the BCCI president's residence is located at One Casson Square, adjacent to the London Eye, with a view of the Thames River.

Sana, Sourav's daughter, and Dona Ganguly, his wife, may be seen relaxing on the pavement, but later Ganguly forces Sana to dance with him.

In a more than ten-year international career, Ganguly played for India in 113 Tests and 311 ODIs, amassing nearly 19,000 runs and 38 centuries in international cricket. 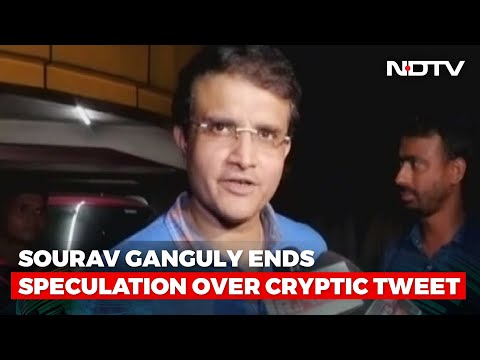 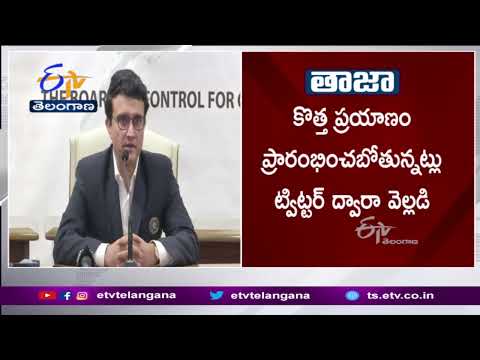