A. Revanth Reddy, the president of the Telangana Congress Committee, praised Rahul Gandhi, the former head of the AICC, and interim party chief Sonia Gandhi for their confidence in him and for providing him a leadership role on the day he finished his first year in that capacity.

Revanth Reddy declared, "I shall serve as a devoted supporter of Rahul Gandhi as Lord Hanuman was to Lord Sriram. He referred to CM KCR as Ravana and stated categorically that he will continue to oppose him and force him to quit. He has urged other opposition parties to unite together and oppose the centre for raising the pricing of commodities. 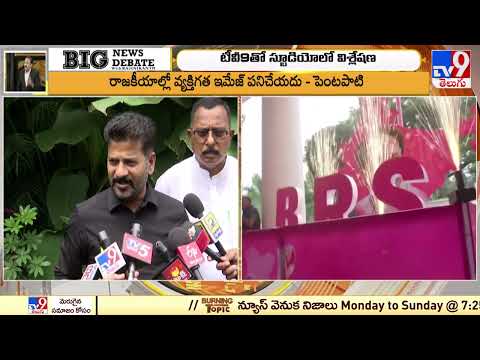 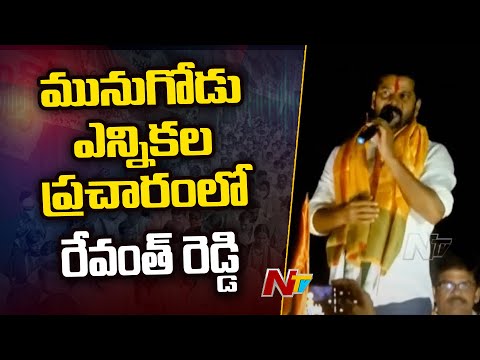 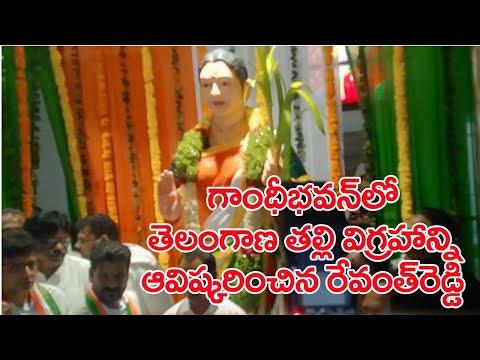 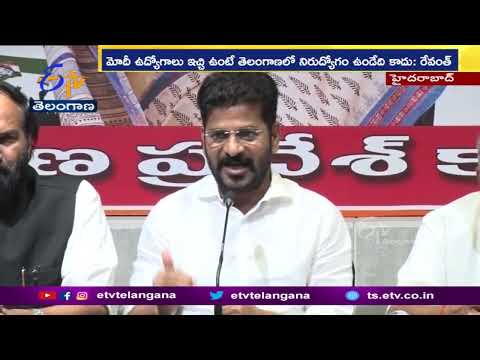 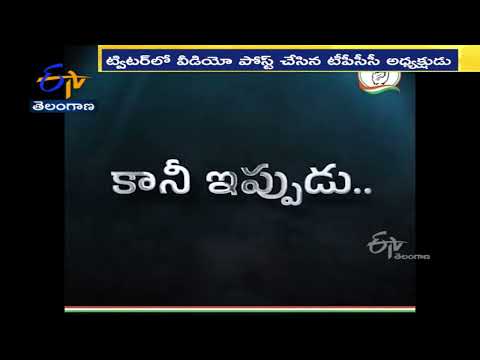 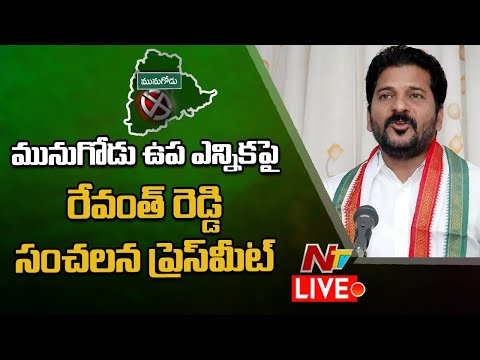 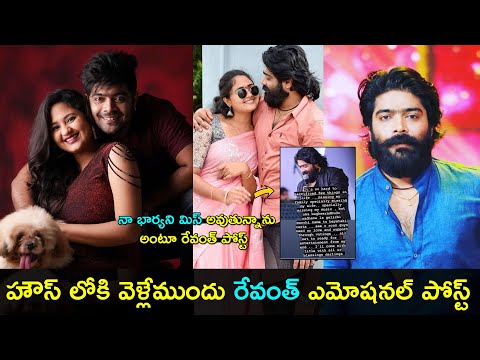