Following the latest ethics crisis surrounding his leadership, which caused about 50 senior legislators to resign from the cabinet, British Prime Minister Boris Johnson ultimately capitulated to political reality and agreed to leave on Thursday. The action was taken in response to calls for his resignation from members of his own party and scores of high-profile resignations from his cabinet and government.

Johnson thanked Britons for the immense pleasure they had bestowed upon him in his address to the nation from outside of his 10 Downing Street office, but he acknowledged that his Conservative Party needed a new leader.

Johnson, 58, would continue in his position as premier until a successor is selected. 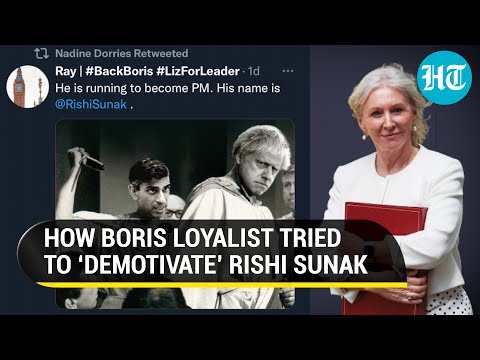 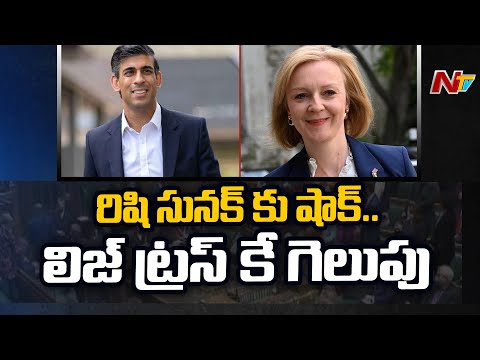 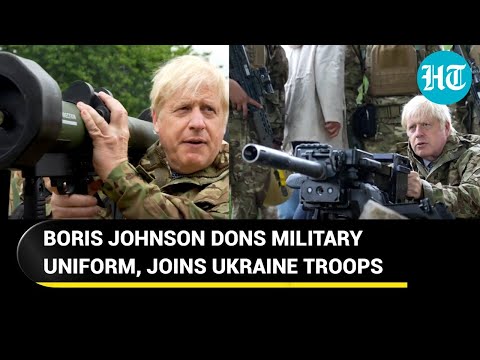 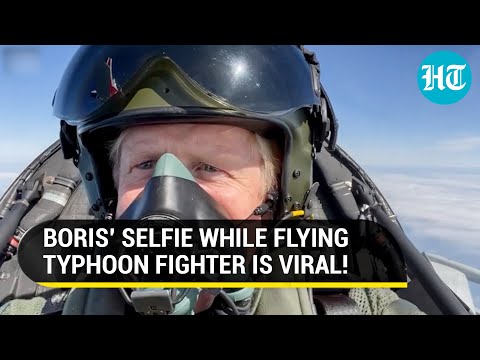 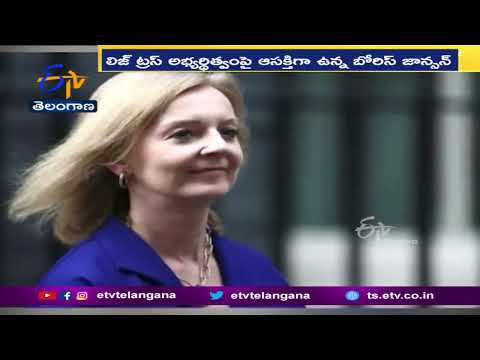 Boris Johnson wants to be replaced as UK PM by "anyone but Rishi Sunak"!
3 weeks ago 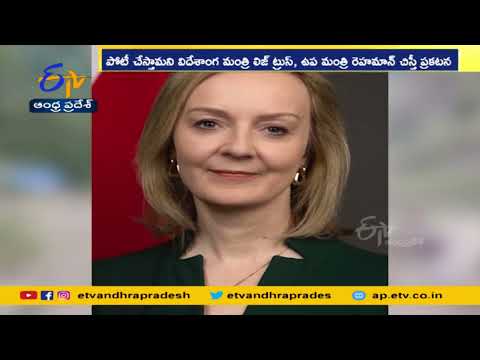 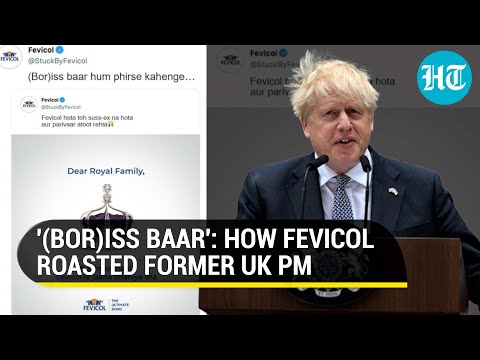 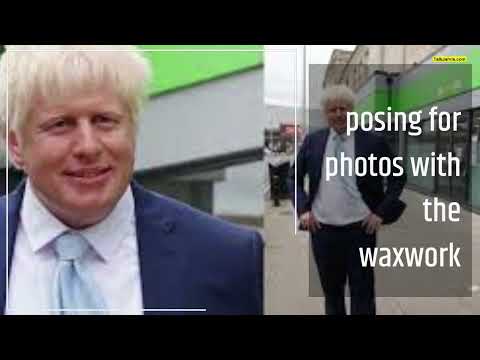 Boris Johnson's wax statue placed outside 'find a job' centre after he resigns as UK PM
1 month ago
..more