Plans are already under way for the YSRCP's two-day plenary beginning on July 8. The cadres are ecstatic as the ruling party holds the conclave for the first time in five years; the last one was in September 2017.

More than 300 leaders can be accommodated on a large platform that is now being prepared. The plenary is anticipated to draw more than five lakh attendees, including members of committees at the booth level, MLAs, MLCs, and chairpersons of several corporations.

In an interview with a media channel, YSRCP MP MVV Satyanarayana stated that CM Jagan is continuing with the idea of three capitals. The MP for Visakhapatnam has accused former Chief Minister Chandrababu Naidu of making a capital decision without giving it much thought. The MP said that the state could have reached its full potential if Visakhapatnam had been chosen as the capital.

Tollywood senior actress Trisha Krishnan is reportedly chalking out strategies to enter politics and sources said that she will join the Congress party. As per the reports, Tamil actor Vijay is encouraging the actress..
..more
Advertisement
Advertisement
Telugu News 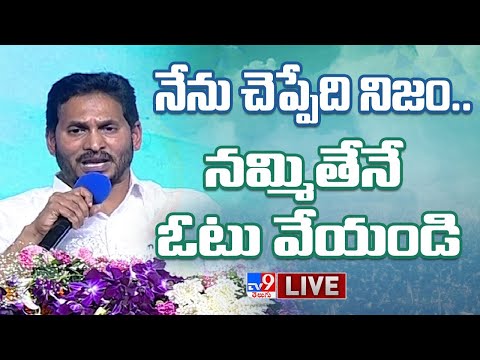 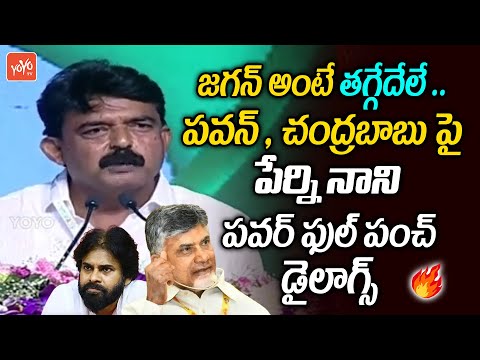 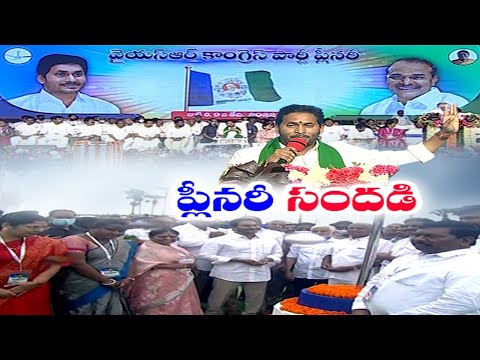