Ram Pothineni's most eagerly anticipated film is The Warrior. The film's lyrical song in Telugu, "Colors," has been published by the filmmakers. It was sung by Jaspreet Jasz, while Saraswathi Putra' Ramajogayya Sastry wrote the lyrics. The movie's songs and background music were composed by Devi Sri Prasad.

Krithi Shetty, best known for her performance in Uppena, will play the female lead opposite Ram Potheneni in the movie. Akshara Gowda, Nadhiya, Bharathiraja, Chirag Jani, and Redin Kingsley will also play significant roles. The movie's adversary has been cast as Aadhi Pinisetty.

The cop drama is presented by Pavan Kumar and supported by Srinivasaa Chitturi under the Srinivasaa Silver Screen banner. On July 14 of this year, The Warrior is scheduled to hit theatres. 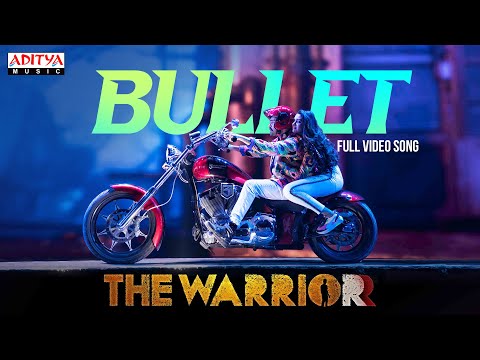 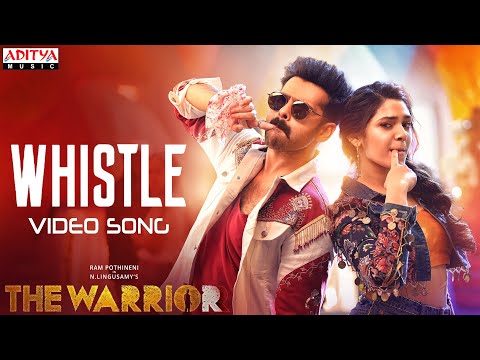 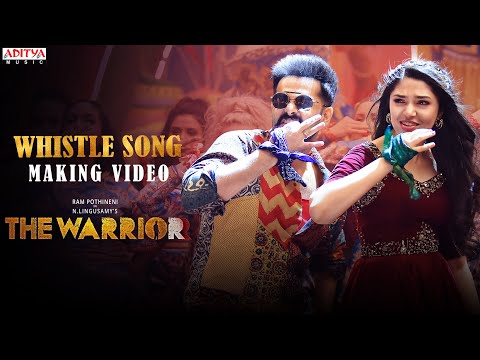 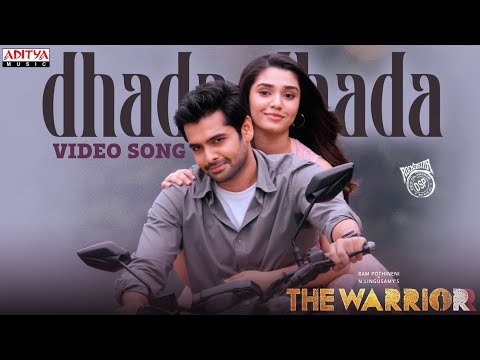 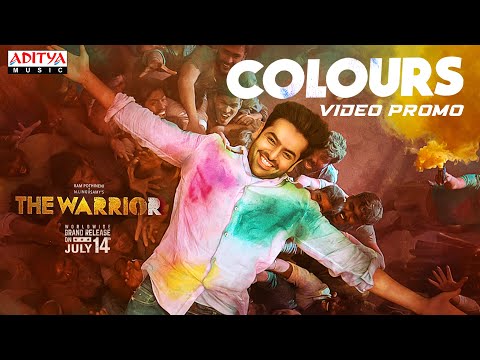 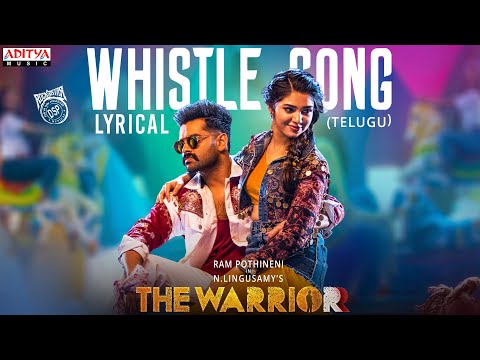