Bonthu Rammohan, the leader of the Telangana Rashtra Samithi and a former mayor of Hyderabad, celebrated his birthday on a road in Hyderabad with music and fireworks. According to reports, the festivities obstructed commuters' access and produced a traffic bottleneck. According to reports, the TRS leader spritzed champagne before waving handheld crackers in both hands.

Numerous vehicles could be seen parked at the scene while Bonthuram Mohan, a former mayor of Hyderabad, and his supporters played music, lit fireworks, and other activities. The TRS leader is also seen celebrating his birthday while in charge of a sizable caravan. 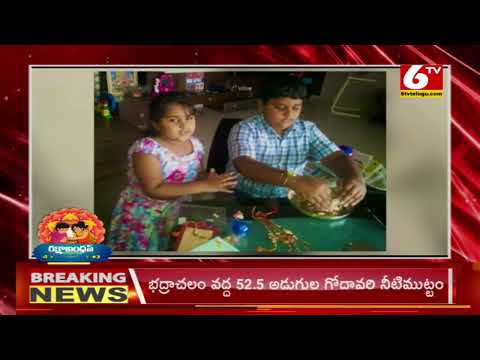 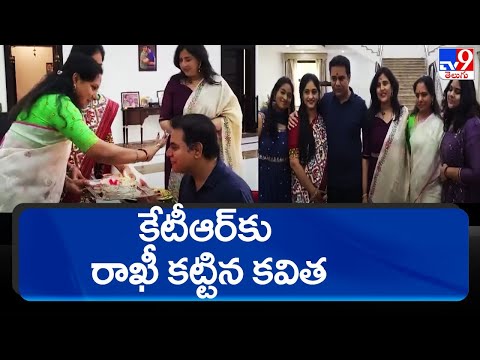 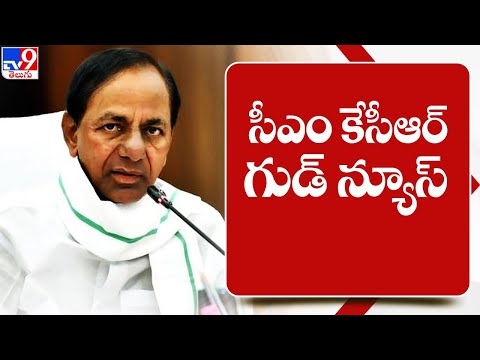 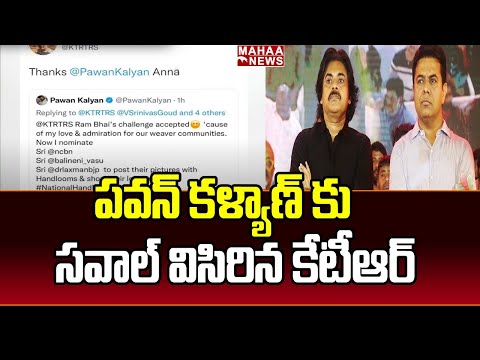 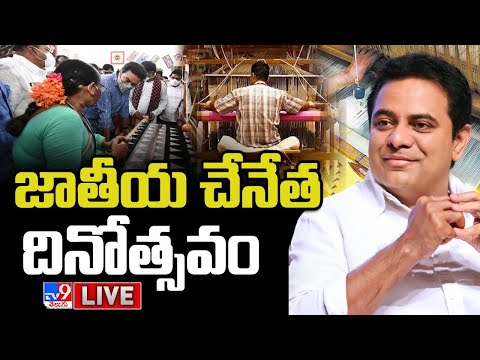 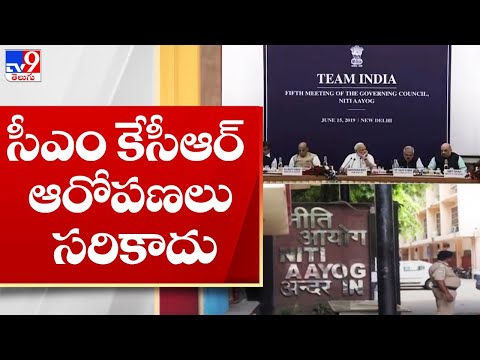 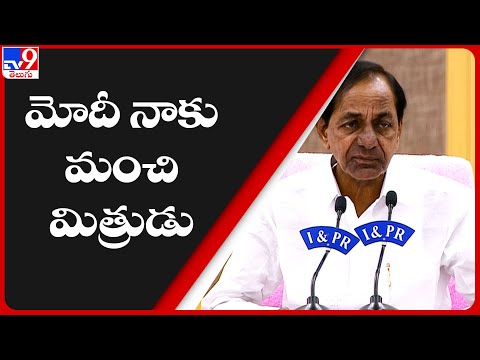 CM KCR says PM Modi is his good friend, no personal animosity with him
6 days ago 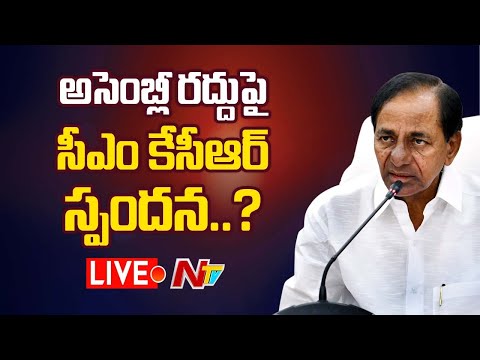