The creators released 'Nagaadaarilo,' a full video song from the film Virata Parvam. The romantic saga between the characters portrayed by Rana Daggubati and Sai Pallavi is described in the song.

This Suresh Bobbili work, in contrast to 'Kolu Kolu,' has a strong folk influence. Lyrics for the song were written by Dyavari Narendar Reddy and Sanapati Bharadwaj Patrudu and it was performed by female singer Varam, Lalit Talluri, a flutist, contributed his part. 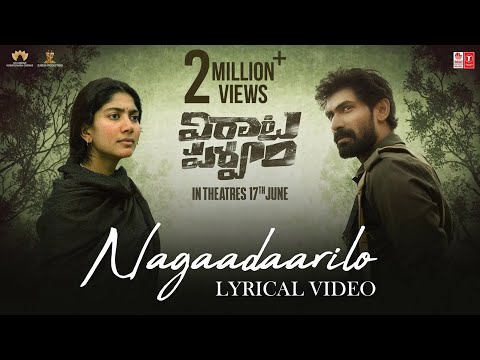