Talasani Srinivas Yadav, the minister of animal husbandry, stated emphatically that demonstrating respect for others begins with one's behaviour and should be reciprocated. After greeting PM Modi at the Begumpet airport, the Minister told the reporters that there is no compulsion that the chief minister meet the Prime Minister in accordance with protocols after he arrives in Hyderabad. Talasani has shared earlier instances of breaking protocols, such as when PM Modi visited Bharat Biotech in Hyderabad and did not feel the need to meet the Chief Minister.

As a representative of the state government, the Minister said that he welcomed Prime Minister Modi to Hyderabad.

Talasani said, "If the BJP has the courage, they must take on TRS in the next poll. 'Even with the early election, we are prepared', the Minister declared. 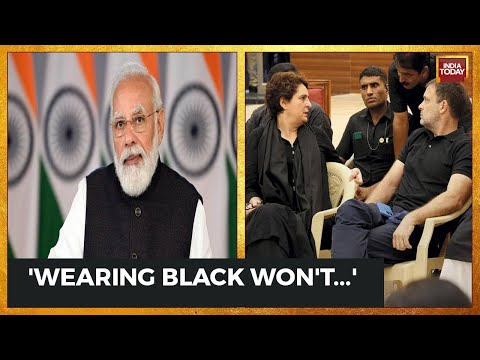 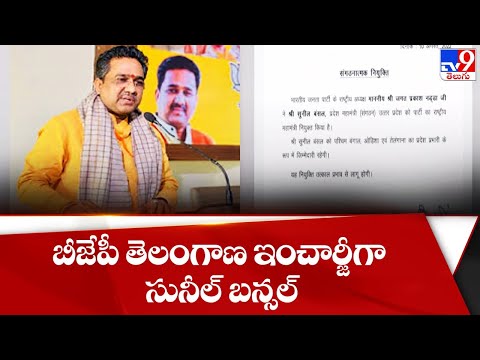 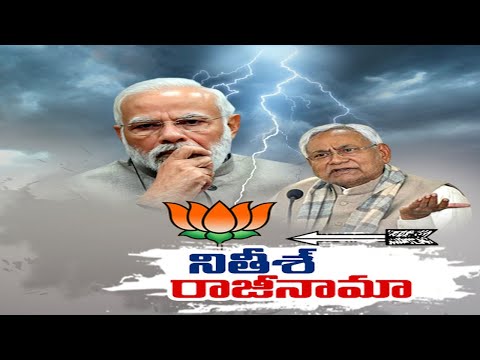 Nitish Kumar resigns as Chief Minister of Bihar, breaks alliance with the BJP
3 days ago 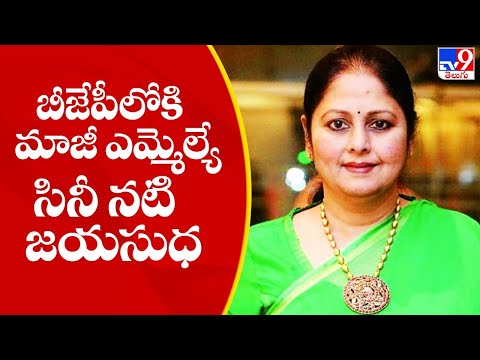 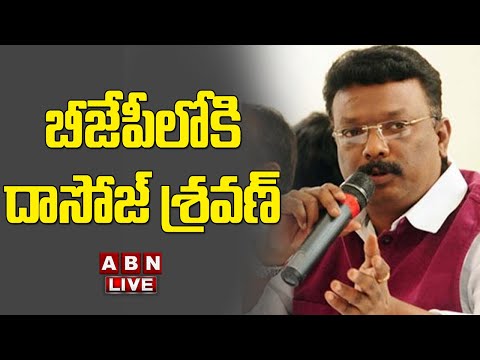 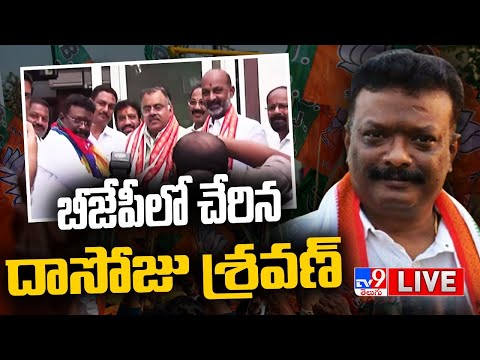 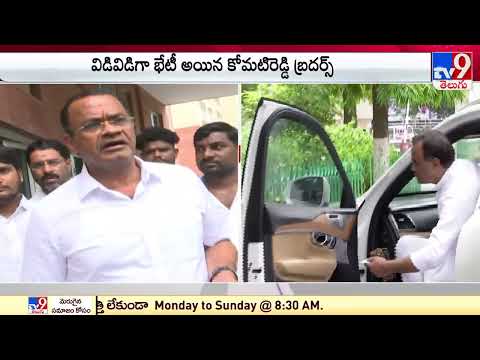 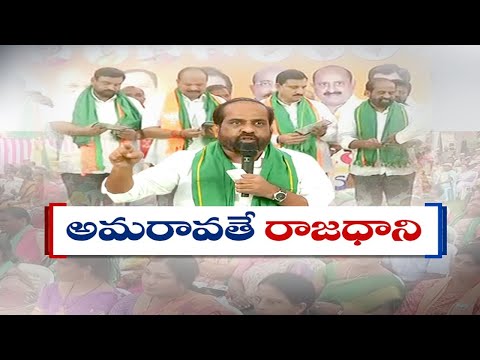 BJP reiterated that Amaravati will remain the only AP capital
1 week ago
..more