BJP representatives from various states have gathered in Hyderabad ahead of the National Executive Meeting to take part in it. Khushbu voiced his optimism that the BJP will form the government in Telangana in 2023 in an interview with a media channel. In response to a query, the BJP leader claimed that CM KCR and his team are afraid of seeing PM Modi, and she criticised CM KCR for failing to greet PM Modi at the airport three times in a row.

Khushbu made strong mockery of the presence of dynastic politics by mentioning states like Maharashtra, Uttar Pradesh, Telangana, and Tamil Nadu. According to Khushbu, the BJP is vehemently opposed to family politics. While thanking of public backing, the actor turned politician claimed that BJP emerged as the single largest strong party in the world. 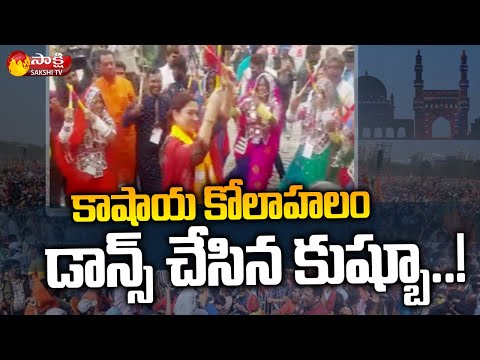 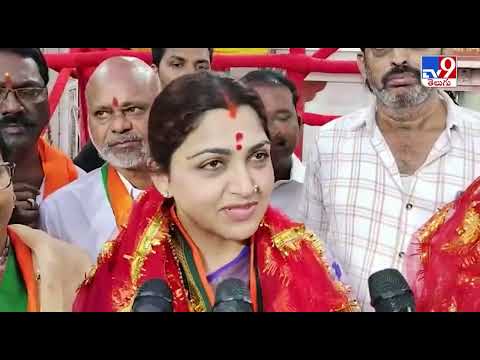