Aadi Sai Kumar, Digangana Suryavanshi, and Mirnaa Menon star in the key roles of Phani Krishna Siriki's romantic comedy family drama Crazy Fellow. Bala Tripura Sundari, a lyrical video song from the movie Crazy Fellow, has just been released by the makers. The song's lyrics were written by Kasarla Shyam, and it was performed by Saketh Komanduri. RR Dhruvan composed the film's music. 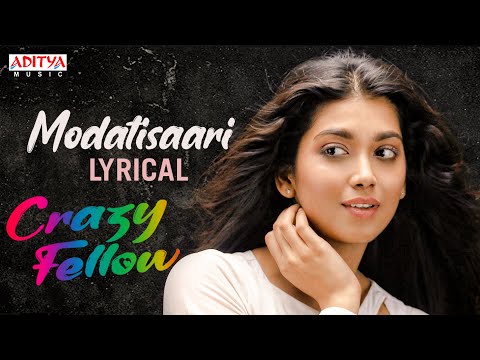 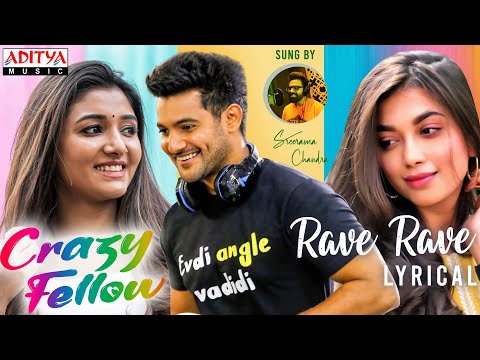 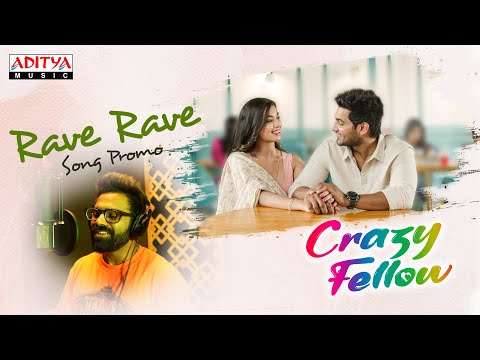 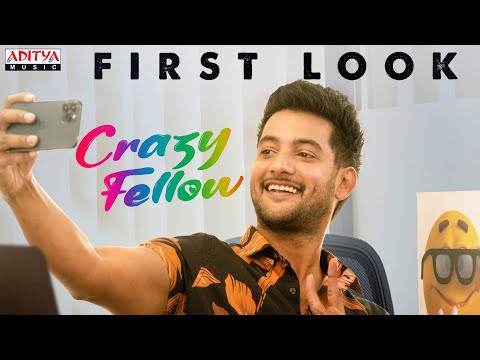