Bimbisara, in which Nandamuri Kalyan Ram is starring, is billed as a high-budget socio-fantasy action film. The film's first look and teaser, which the creators have revealed, greatly piqued spectators' interest. The creators have offered a blazing glance in an effort to maintain the hype. A novel method of announcing the trailer date was used. Quick cuts from the trailer and a dialogue were used to tease the audience.

The soundtrack for the movie was composed by Chirantan Bhatt, and MM Keeravani provided the background score. Hari Krishna K produced it for NTR Arts. The project's cinematographer is Chota K Naidu. On August 5, Bimbisara will be released worldwide. 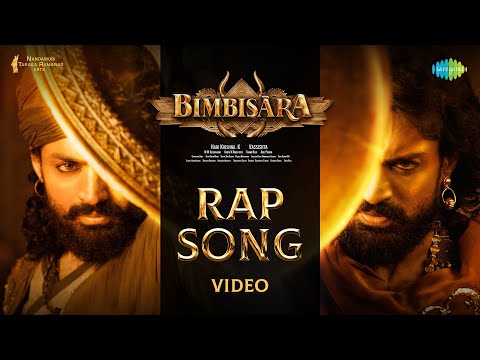 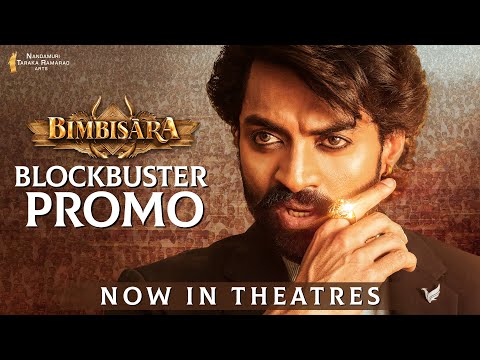 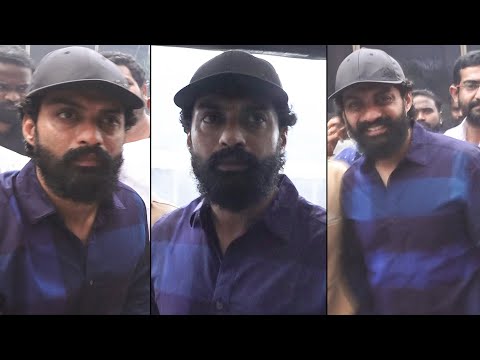 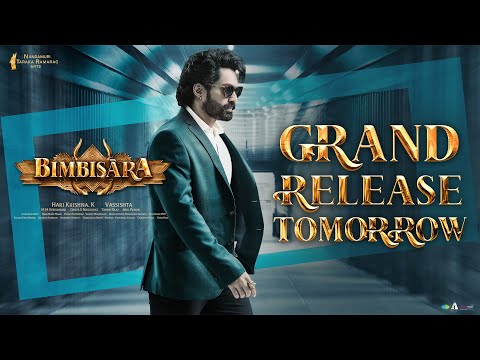 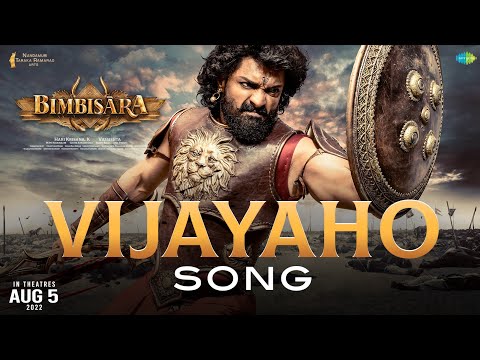 Vijayaho video song from Bimbisara is out
6 days ago 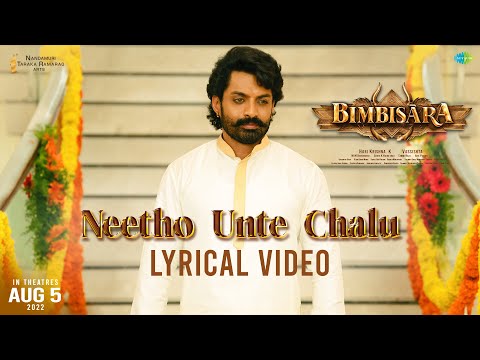 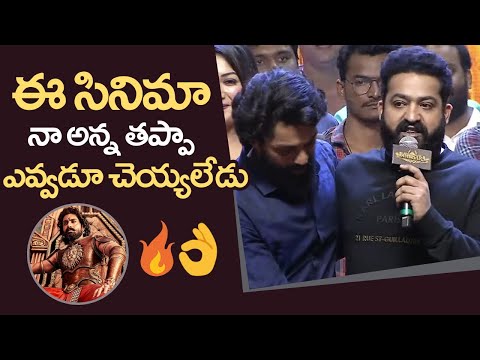 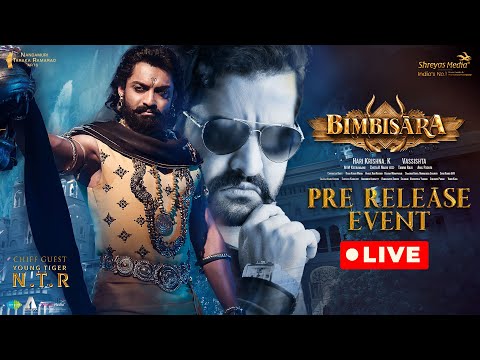