Actor-turned-politician Vijayashanti asserted that the BJP is the only party capable of fully developing Telangana. The BJP star campaigner spoke to the media after arriving in Hyderabad ahead of the National Executive Meeting. She had anticipated that after TRS had learned its lesson and the BJP had taken office, things would get better. She claims that MIM, TRS, and Congress are all one and the same. In response to a query, a BJP senior ruled out the possibility of an alliance in Telangana and expressed confidence that the party will contest unopposed and win.

Regarding a related query, Vijayashanti has ruled out the possibility that the BJP holds the meeting in Hyderabad out of fear for TRS and BRS. The actress who became a BJP leader said that if such were the case, they might have considered holding the meeting somewhere else. 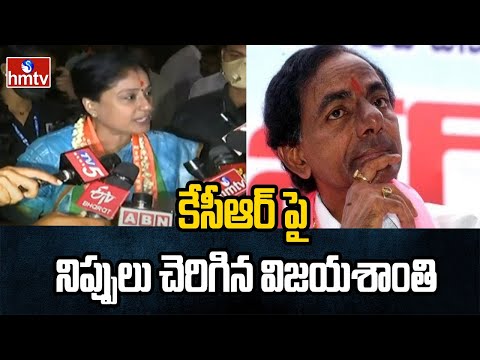 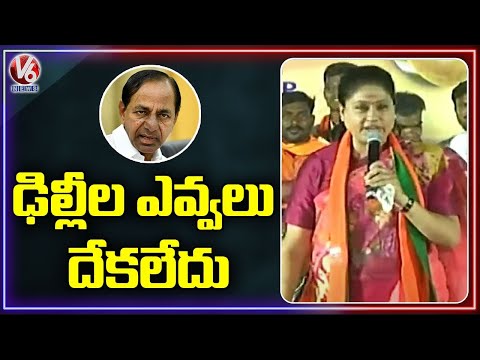