On Wednesday, Maharashtra Chief Minister Uddhav Thackeray announced his resignation. After the Supreme Court declined to delay the floor test that Governor Bhagat Singh Koshyari had set in the state assembly for tomorrow, Uddhav Thackeray made his decision public via a video address. Thackeray announced his resignation from the Maharashtra Legislative Council as well.

Thackeray thanked his allies, the Nationalist Congress Party (NCP) and Congress, in an address to the people.

When announcing his retirement from the top position, Uddhav Thackeray said, "Bad luck has struck our government." He claims that the current political turmoil in Maharashtra is the result of his own party members betraying him. 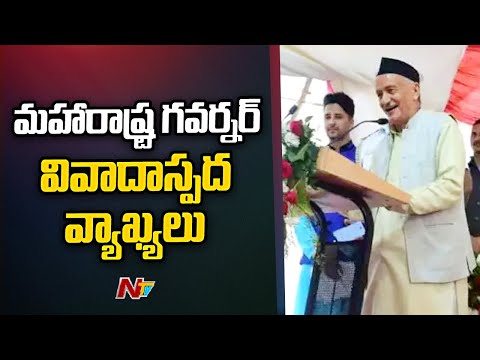 If Gujaratis and Rajasthanis leave, there will be 'No Money' left in Mumbai - Guv Koshiyari
2 weeks ago
Advertisement 36 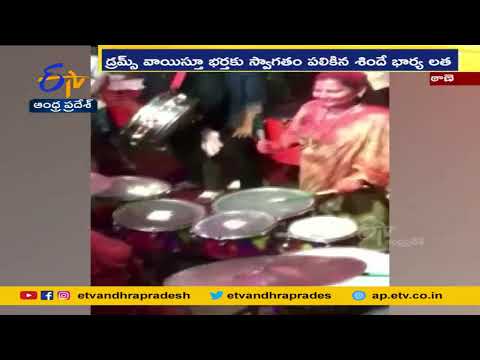 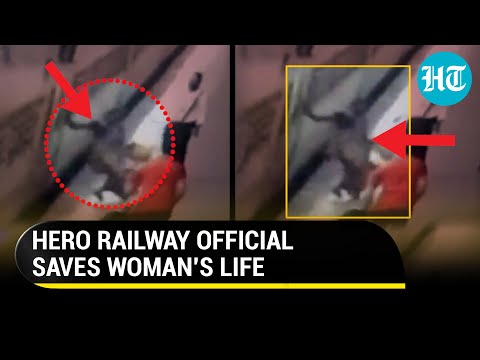 On cam: Railway official turns hero to save woman who slipped from moving train in Maha
1 month ago 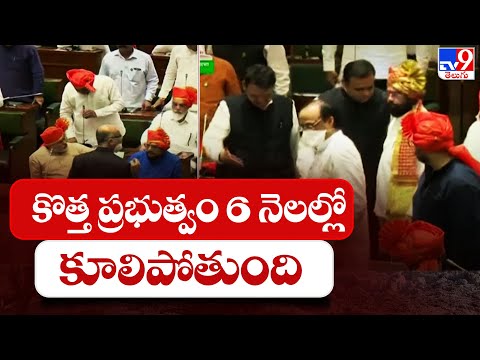 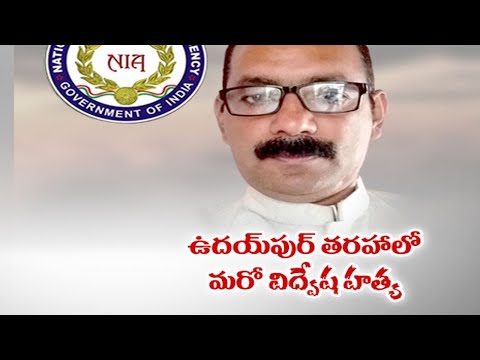 After Udaipur another murder in Maharashtra over post on Nupur Sharma: NIA to probe case
1 month ago 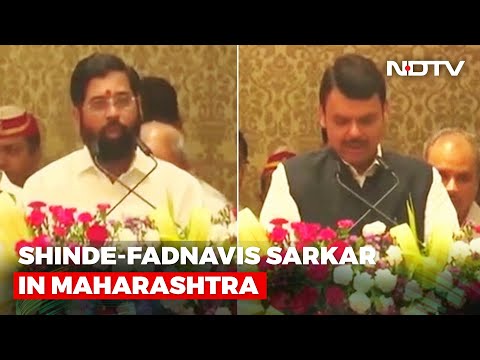 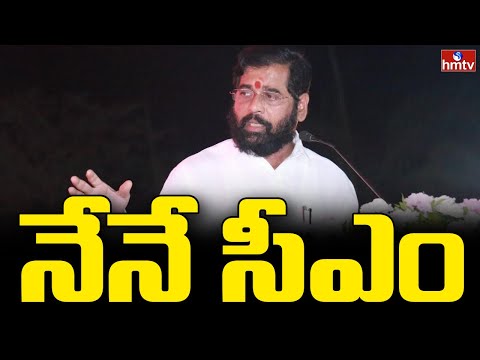 Breaking: Eknath Shinde is the new CM of Maharashtra
1 month ago
..more