The much anticipated movie 'Thank You,' starring Naga Chaitanya and Raashi Khanna, is getting a lot of attention online. The movie's creators have made the lyric song 'Farewell' available. The moving song "Farewell," which was written by renowned author Chandrabose, was expertly performed by singer Arman Malik. Every music enthusiast will probably feel moved by the song. The choreography was created by Shekar VJ.

This project was directed by Vikram K Kumar, and this song's music was composed by music sensation SS Thaman.

Sri Venkateswara Creations is funding the film "Thank you," which is slated for release on July 22nd, 2022. 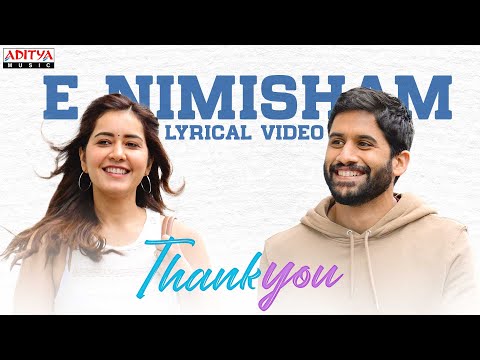 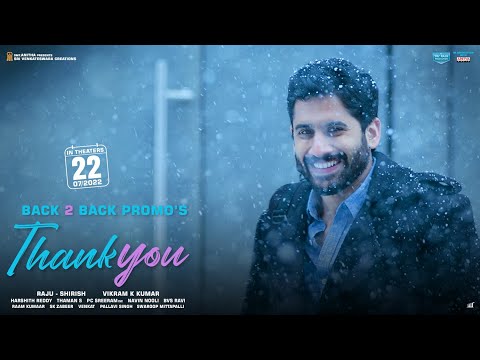 'Thank You' back to back promos- Naga Chaitanya, Raashi Khanna
3 weeks ago 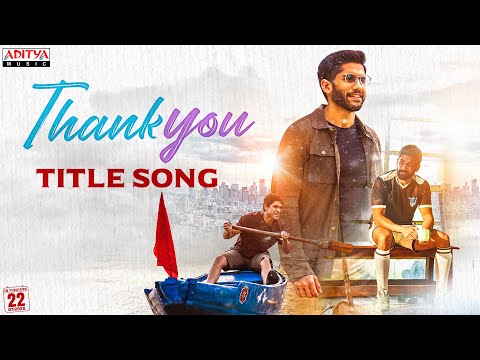 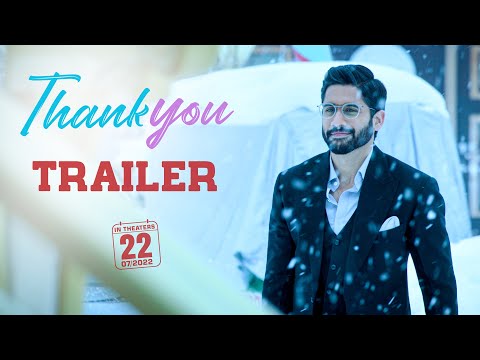 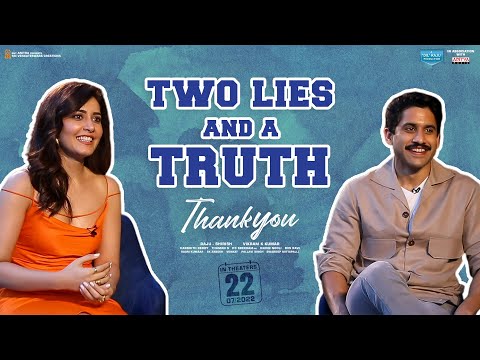 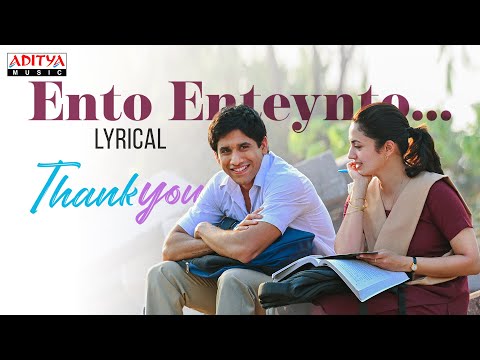 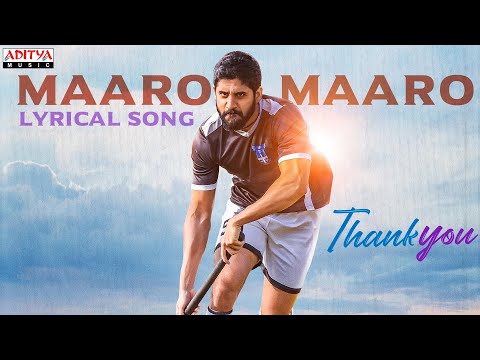