Watch and enjoy the promo for the comedy programme "Extra Jabardasth," which will air on July 1st, 2022. The comedy by junior Naresh and his crew, who are also short people, began the skit, and it is hilarious to see them perform. Following that, Rohini and Bullet Bhaskar's father performed a comedy about a first night. The audience will undoubtedly be riveted.

Other performers include Faema, Varsha, Auto Ram Prasad, Rakesh, and Sujatha, and one can see the comedy angle of the performers. The skit starring Bullet Bhaskar and Faema is the primary attraction of the programme. The participants' comic performances won over judges Laila and Indraja.

Tollywood senior actress and beauty diva Laya shared her children's Raksha Bandhan moments with her followers through her Instagram handle. It is known that Laya settled in the USA after her wedding and she..
..more
Advertisement
Telugu News 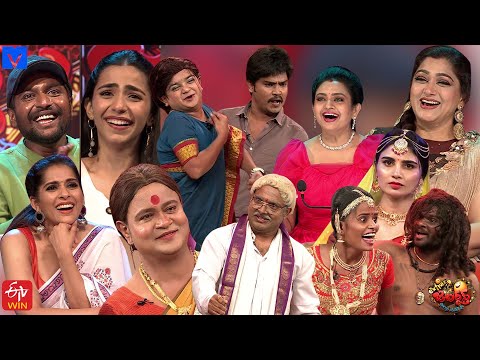 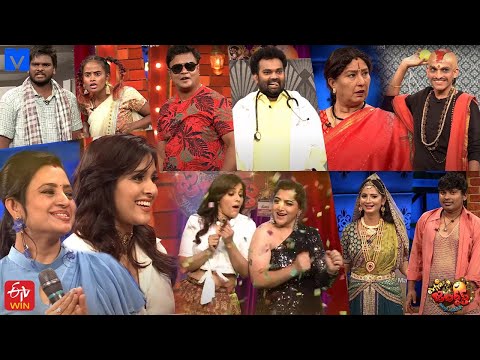 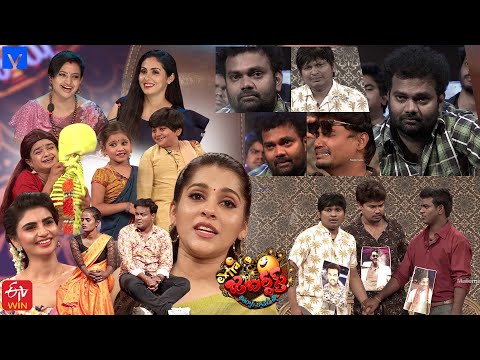 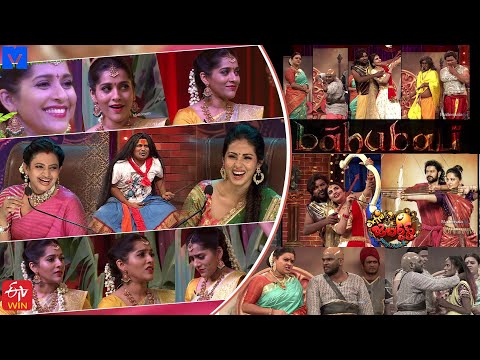 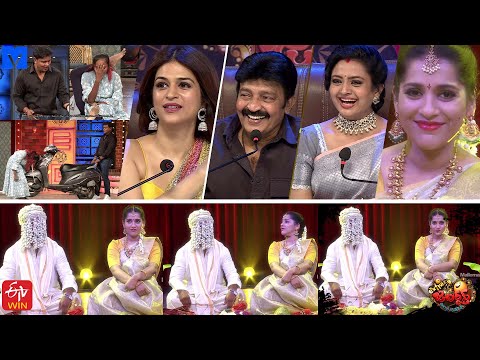 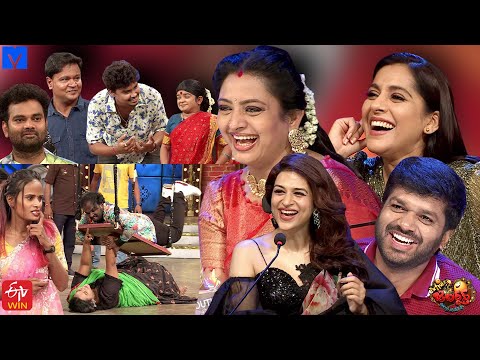 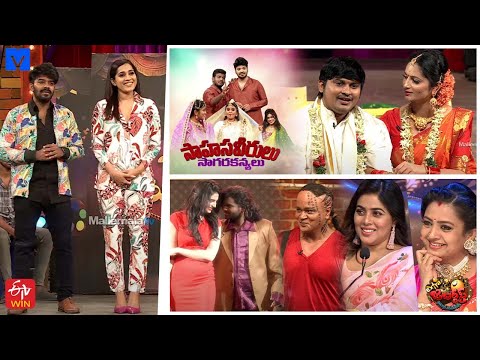