KCR’s BRS party to rope in Undavalli and Pawan Kalyan?

Telangana Chief Minister K. Chandrasekhar Rao, popularly known as KCR, appears to have made up his mind to form a national party after failing to make any progress on his proposal of a national front. KCR, who has already stated his determination to play a prominent role in national politics, spent more than six hours discussing the present political scenario with his close advisers. It has been reported that the future BRS chief intends to enlist the help of fellow Telugu people ahead of time. In this framework, KCR is developing plans for expanding BRS throughout Andhra Pradesh.

Undavalli Arun Kumar, a former Congress MP, was summoned to the CM KCR Pragati Bhavan during this sequence and held a lengthy session.

In the same manner, CM KCR is said to have sought political help from Jana Sena Chief Pawan Kalyan at a time when the BJP cadre is not keen on announcing Pawan Kalyan as their alliance's CM candidate.

These political changes are expected to be clarified soon. 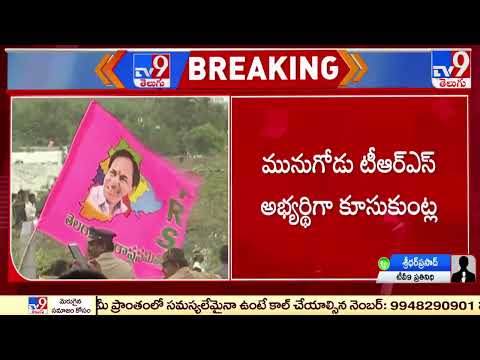 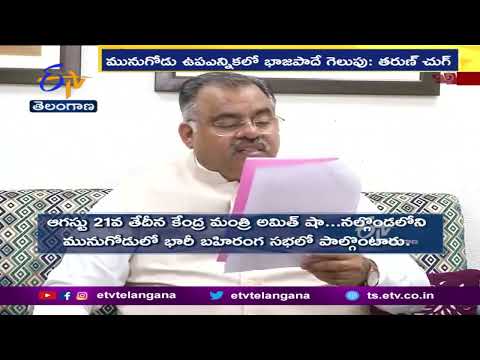 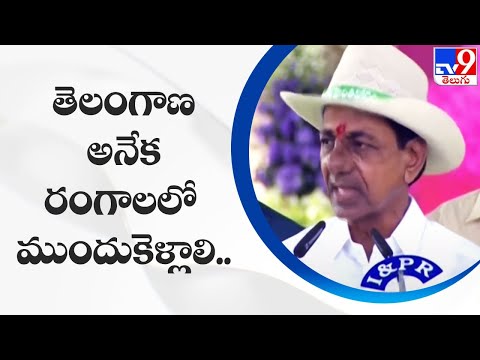 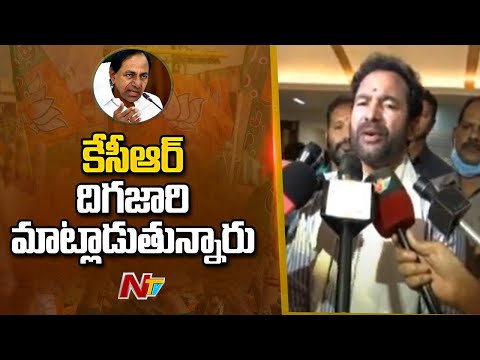 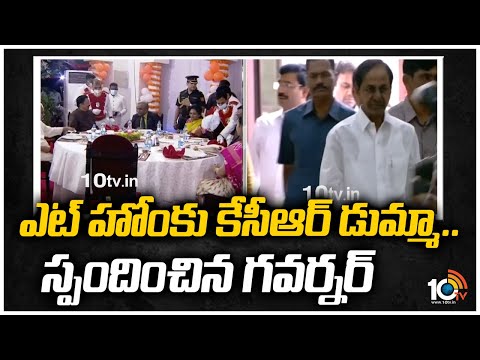 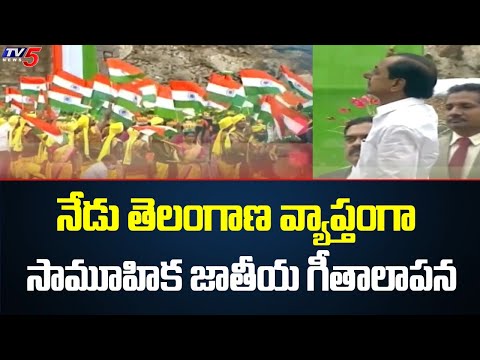 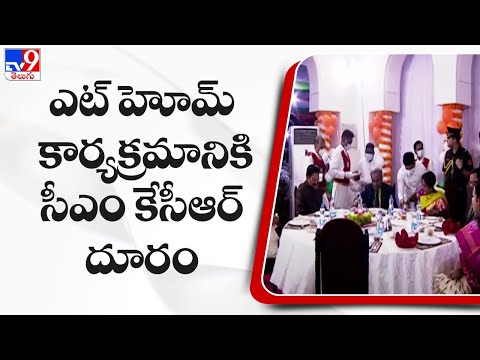