On Sunday, election strategist Prashant Kishor (PK) met with Chief Minister K Chandrasekhar Rao (KCR) at Pragathi Bhavan in Hyderabad for a marathon discussion to address crucial subjects such as the current political scenario, election, survey, and the Presidential election. CM KCR, who has been pitching for a national party, is said to have been focused on the political road map, and his four-hour meeting with PK has captured political attention.

It has been revealed that efforts are being made to field a non-BJP candidate as a strong opponent to the BJP in the upcoming election. The Presidential election appears to be the ideal time for CM KCR to demonstrate his political clout. 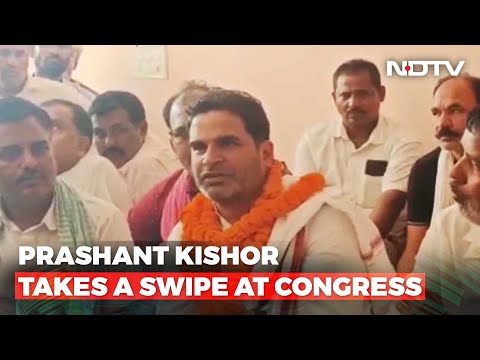 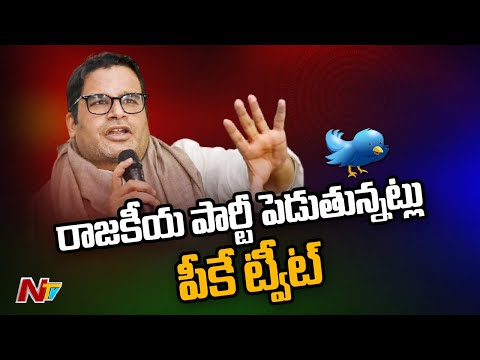 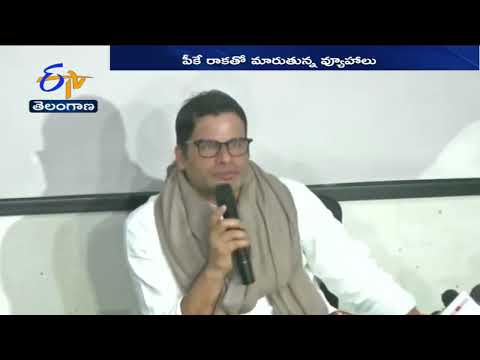 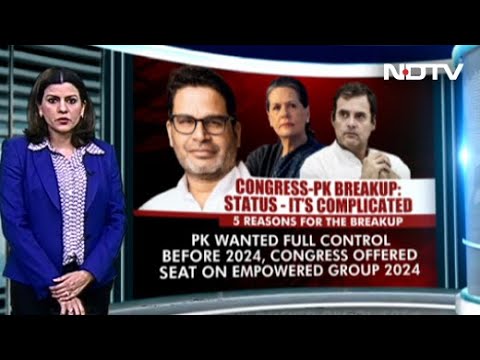 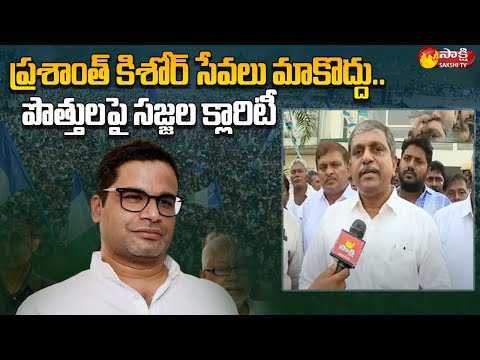 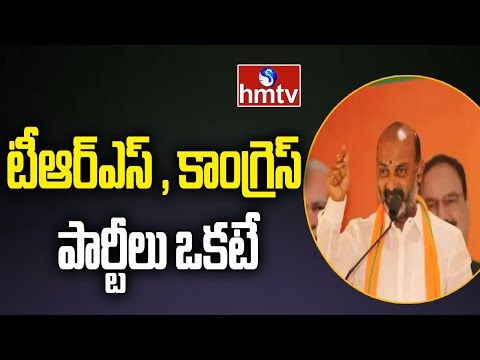