Naga Chaitanya's next love film 'Thank You' is sure to excite spectators. Vikram Kumar's film will be released in theatres on July 8, 2022. The film's music and teasers have been released. As a promotional piece for the film 'Thank You,' the film's team released the song 'Maaro Maaro.' Naga Chaitanya plays a goal-scoring hockey player in this video.

According to the song, it is about the competition between two gangs in college, one of whom is Naga Chaitanya and the other is Sai Sushanth. The heroines in this film include Raashi Khanna, Malavika Nair, and Avika Gor, with Sai Sushanth Reddy playing an important role. BVS Ravi has presented the story of 'Thank You,' while Thaman created the music. 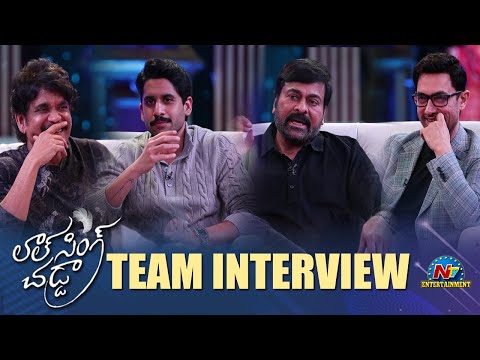 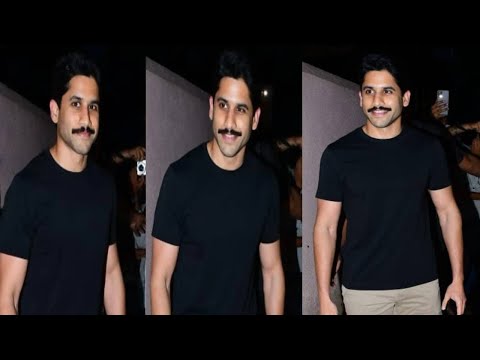 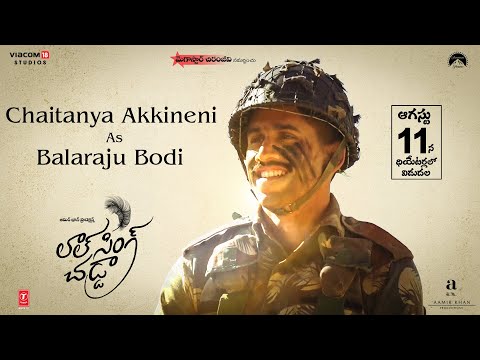 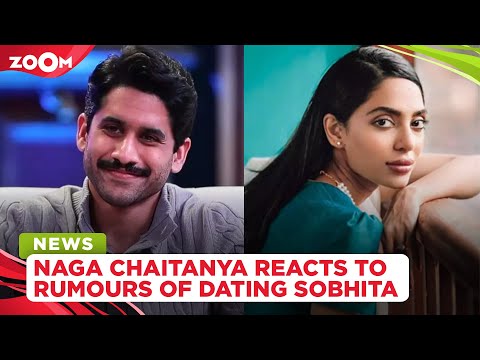 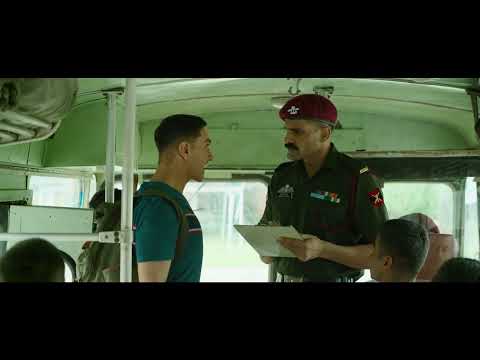 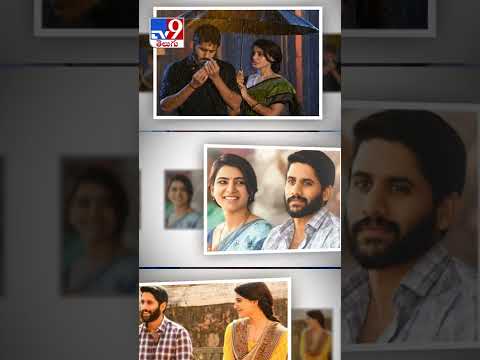 Naga Chaitanya responds once again on his divorce
2 weeks ago 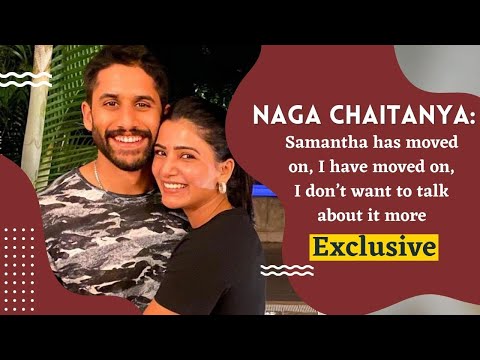 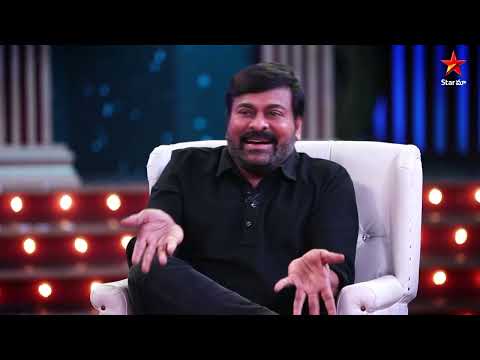