After Friday prayers, hundreds of people protested outside the Jama Masjid, as well as the iconic Charminar and Mecca Masjid in Hyderabad, demanding the arrest of suspended BJP spokesperson Nupur Sharma for her inflammatory remarks about Prophet Mohammad.

Ex-BJP politician Nupur Sharma has faced widespread condemnation for her inflammatory remarks against Prophet Muhammad. Protesters are calling for an action on those who make negative comments about the community.

A large crowd gathered near the famed Charminar temple and Mecca mosque, some holding placards and shouting slogans in protest of Sharma. As a preventative step, police have been dispersing the crowd. 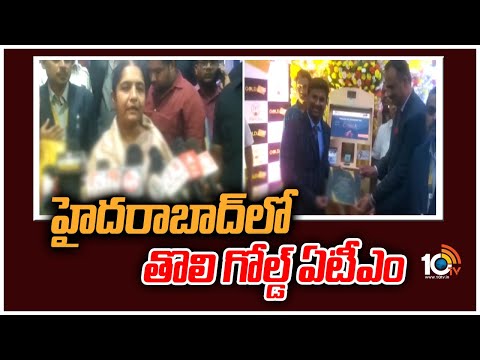 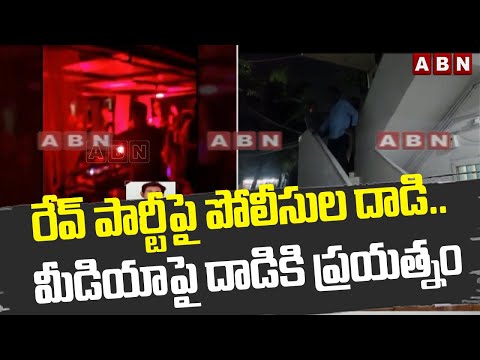 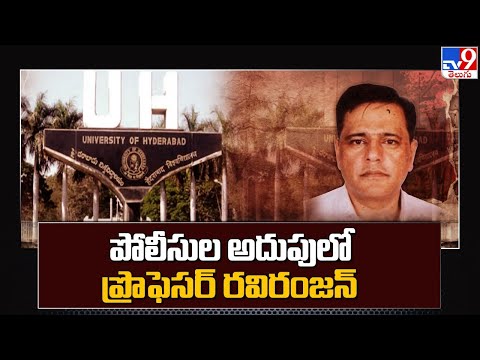 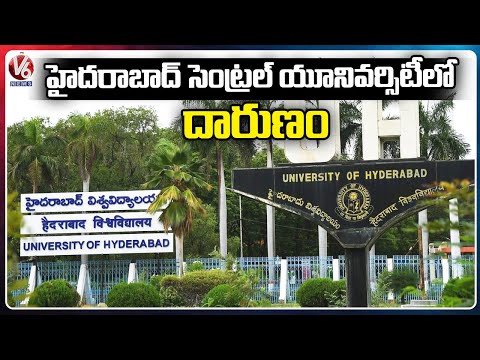 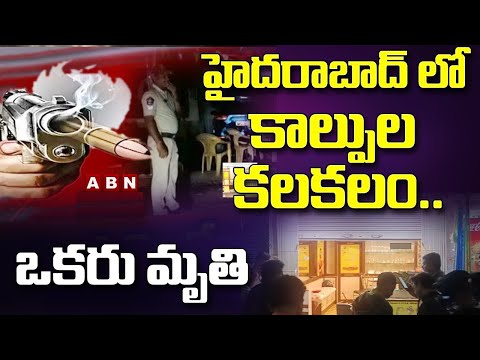 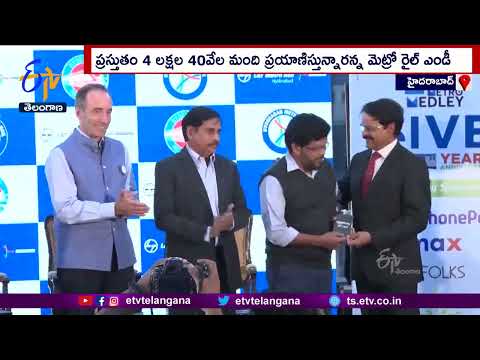 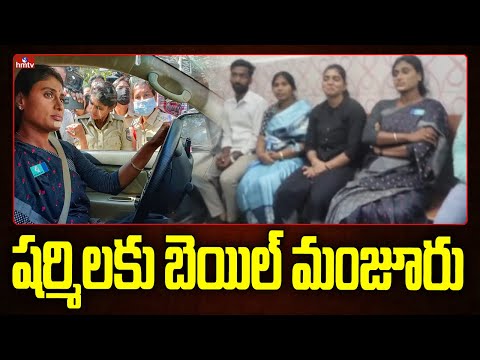 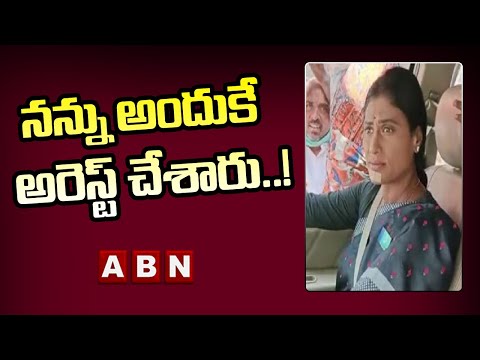 YS Sharmila reacts strongly after her arrest
4 days ago
..more