Who will save the country if CBI is not efficient?, alleges Chandrababu

Many people died as a result of the rulers' negligence during the three years of YSRCP reign, according to Telugudesam Chief Chandrababu Naidu. These remarks were made by the former Andhra Pradesh Chief Minister while speaking during a photo and video exhibition held at the party's headquarters, NTR Bhavan.

Who will defend the country if the CBI is ineffective, he wondered? He claims that people engaged in the YS Viveka murder case, either directly or indirectly, have been losing lives one by one. Chandrababu recalled that he had predicted that all individuals involved in the murder case would be murdered from the beginning, and that was now happening.

TDP Chief claimed that the same thing happened in the Paritala Ravi murder case. He claims that protecting witnesses has become a major challenge to the CBI's credibility. He further claimed that the CBI, which had filed a chargesheet against YS Jagan in a corruption case, was unable to show its mark 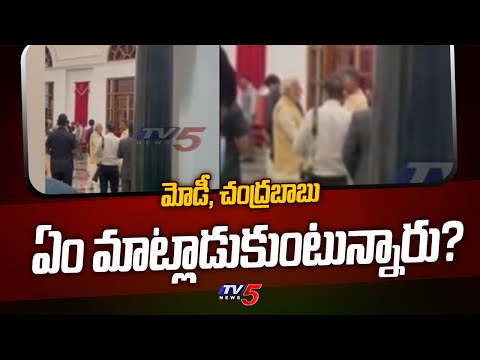 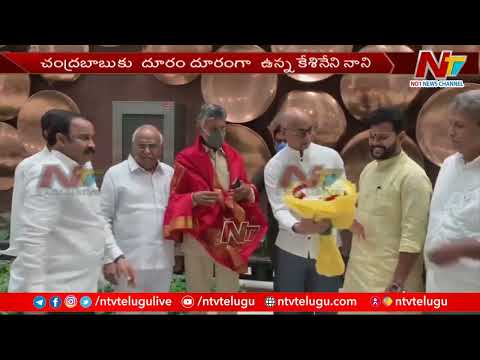 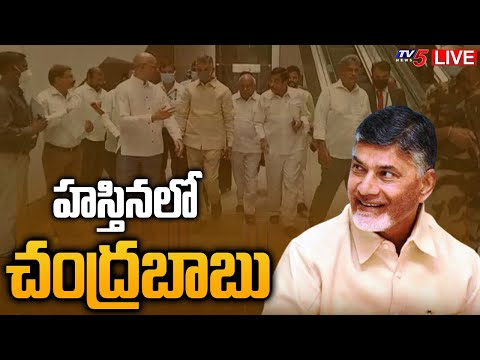 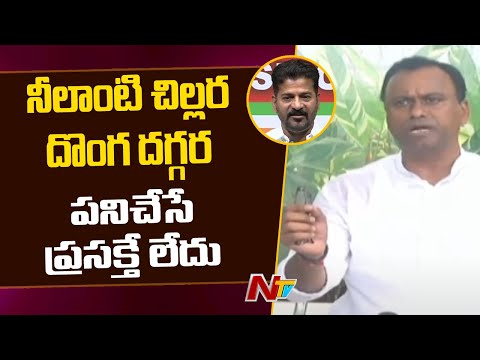 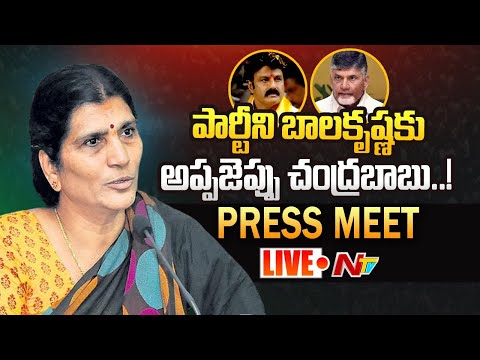 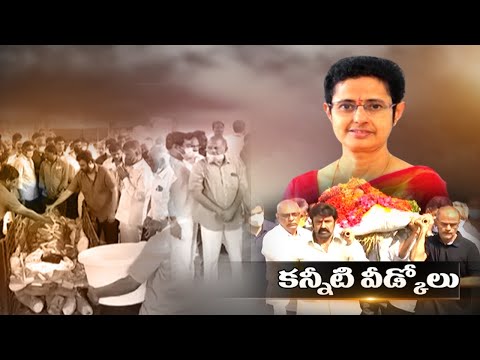 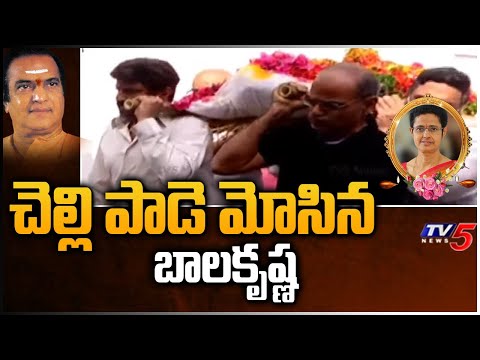 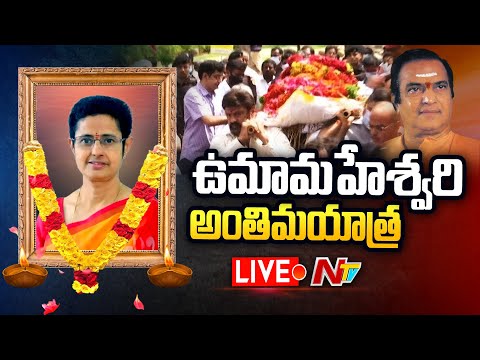