The number of incidents involving airline employees misbehaving with passengers is increasing. Pooja Hegde, an actor, recounted her dissatisfying experience with Indigo Airlines on Thursday. The actress resorted to Twitter to complain about the harassment of airline employees. Pooja added that she generally does not tweet about such things, but this time she witnessed something absolutely horrific. The 'Radhe Shyam' star also called out the staff member, Vipul Nakashe, writing that he was not only arrogant and ignorant, but also used a harsh tone for no reason. Indigo, according to sources, apologised to the actor.

Previously, some Bollywood celebrities engaged into heated arguments on board. 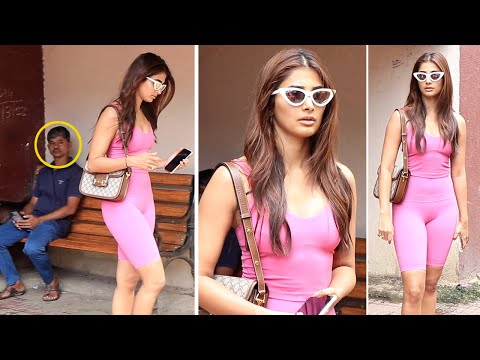 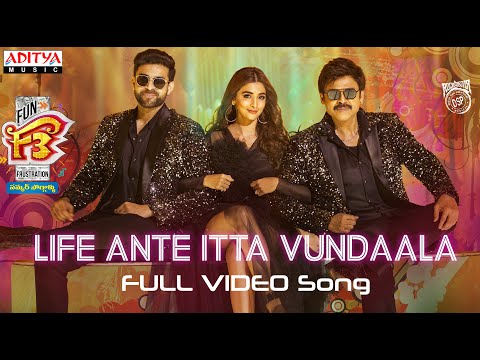 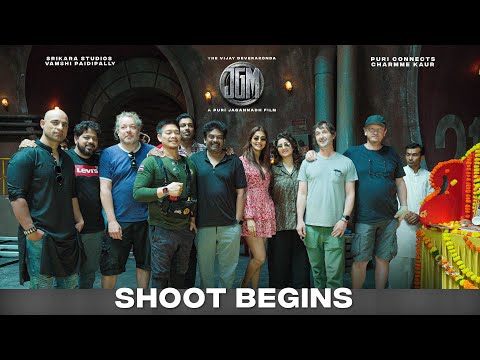 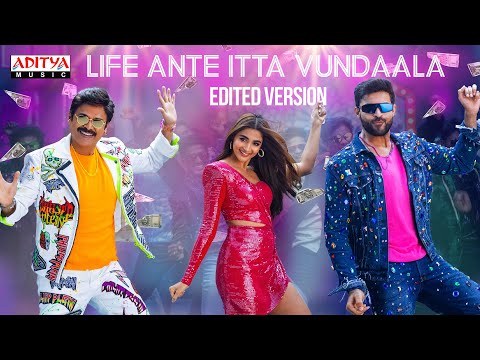 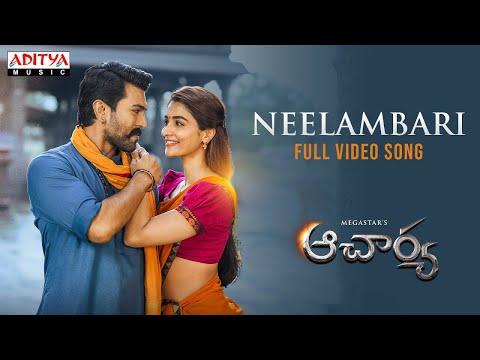 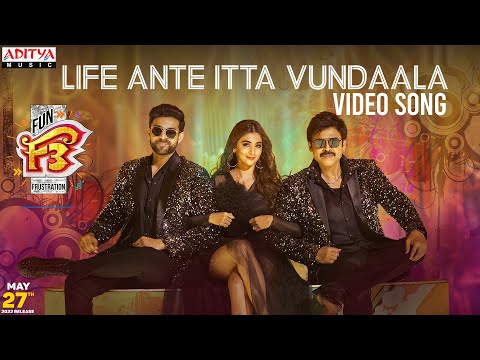 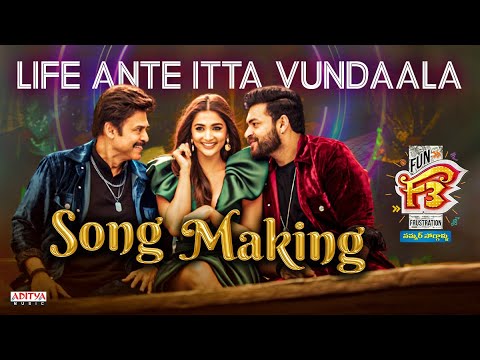